General News
HUMAN GENOME PROJECT WHISTLEBLOWER TELLS ALL: “We just made up the last 2300 million base pairs”
July 7, 2000 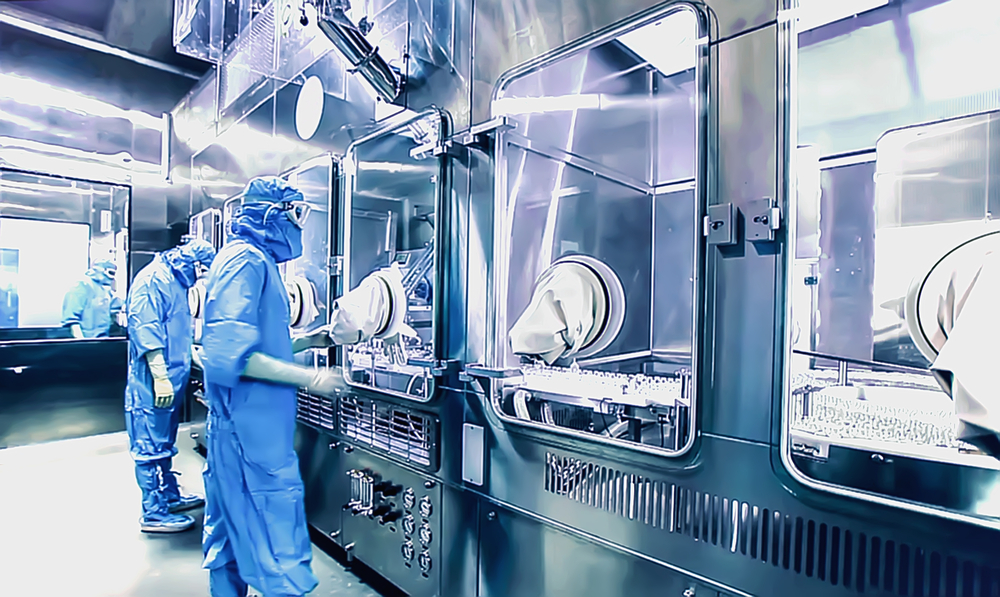 LONDON, Wednesday: A top ranking scientist has admitted to The Chaser that most of the work done to date on the $US3 billion Human Genome Project (HGP) has actually just been made up.

Since 1993 the HGP has been running ahead of schedule. “That’s no coincidence. It was back in 1993 that we first realised what we could do. I still remember it clearly: it was a Friday afternoon, and we thought “look, they’re only 50 trillionths of an inch wide: no one’s going to notice one or two incorrectly coded base pairs here or there.”

“Unfortunately it didn’t stop there. Once you’ve incorrectly coded one base pair you just can’t stop.” The source said unrigorous laboratory technique came to grip the HGP team like an addiction.

“After a while it got out of hand. We were making up entire sequences even at the extreme ends of human chromosomes in bacterial vectors. Some of them were as big as 200kbp! And we were writing off entire months of sequencing work in one fell swoop! It was beautiful, but it was evil.”

The whistleblower maintains that the scientists are not the only ones to blame. He says a lack of scrutiny led to sloppiness. “Look, if anyone in the Department of Energy had bothered to look at our research results they would have noticed that our results concluded an entire human gene was made up of the word ‘GATTACA’ repeated over and over again.”

It is only now emerging, however, that from the very beginning, the HGP was plagued by accusations of scientific malpractice. Back in 1988, the HGP team was forced to deny accusations of plagarism centred around allegations that 98% of the genome was cribbed from an old chimpanzee genome. As well, earlier this year it was reported that the gene sequence for Alzheimers had been discovered, but unfortunately had since been misplaced.

Scientists working on the projected are unapologetic. “To be honest,” said one source who refused to be named, but only gave her initials as RNA , “I don’t know what all the fuss is about. 90% of the genome are just useless intron sequences which have no protein coding function at all. For all we know, the 10% of the genome that we did actually bother to sequence is the only part that matters.”

Even in the face of the accusations, leading scientists still believe that some useful research has come from the project. The publicly funded UK researchers earlier this year realised details of the gene responsible for feelings of altruism and goodwill. Meanwhile, the private US corporation Celera, has recently patented the gene for greed. As well, the medical community are looking forward to promise of a cure for terminal cancer through genetic research, though many have been disappointed by reports that there is no prospect of such research resulting in cancer for ‘The Cure.’

The revelations of fraud are a huge embarassment for US President Bill Clinton and UK Prime Minister Mr Tony Blair, who last week publicly praised the efforts of the Human Genome Project. In announcing the HGP supposed success, Mr Clinton said, “This is a great day for science: we have now sequenced all the genetic material in one human being. There are now only 4,999,999,999 to go.” Later Mr Clinton slashed funding to the Starfish Genome team.

Meanwhile, a US-based internet chat room last week revealed the surprise ending to the Human Genome. According to the source, who only used the handle GoD, human DNA ends with a twist.

This originally appeared in issue 24 of The Chaser newspaper