General News
ICAC decides to save time by just locking up every single politician
October 21, 2021 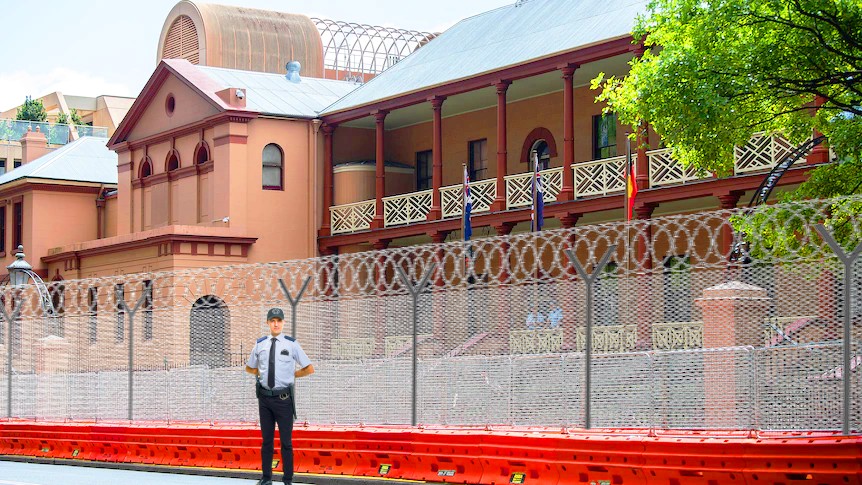 The NSW ICAC has today announced a new plan, which will see the ICAC change tactics to assuming every sitting MP is guilty, until proven otherwise.

“Frankly we’ll save millions of dollars this way,” said the ICAC’s chief administrator John Johnson. “By only investigating the few MPs suspected of not being corrupt, we’ll be finished by lunchtime, and the NSW Parliament can get back to doing their jobs at their flashy new offices at Silverwater Prison.”