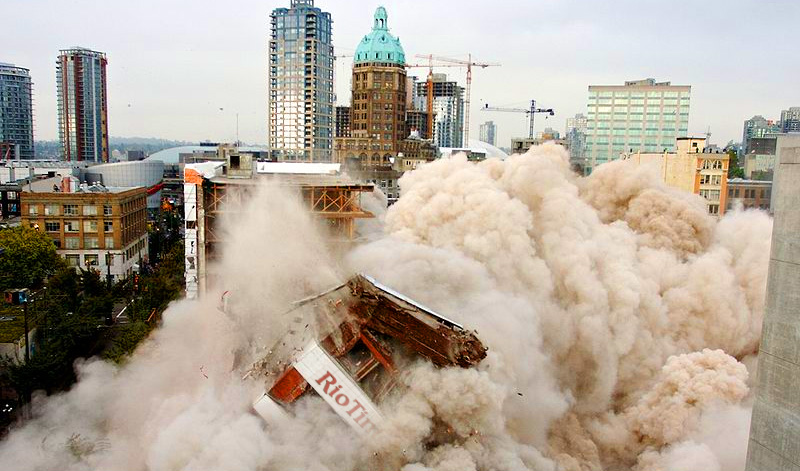 The Pinikura Aboriginal Corporation have today apologised to the traditional owners of the Rio Tinto headquarters located in urban-Australia after learning that the site held special importance to the group who hold claim over the land. “We apologize to the traditional owners of the site,” explained a representative for the indigenous group, “and we hope that we can work together in the future to ensure that other mining-related artifacts aren’t destroyed without consultation with the corporation’s elders.”

However, critics have pointed out that Rio Tinto was simply getting in the way of progress, with the P.A.C. acting well within their rights to explore for minerals underneath the skyscraper. “We can’t seriously expect to just waste such precious resources because of some group that superstitiously believes that some rocks are valuable and are a source of power,” explained one Aboriginal expert with a degree in White Studies. “The reality is that at the end of the day, if we lost a few accounting books tracing the history of the company, that’s a small price to pay for progress.”

Asked what they will be doing to make amends, the Aboriginal group said it all happened in the past, so instead of any meaningful action they will simply put up a plaque explaining why blowing up a building might be considered bad in hindsight, but also pointing out that people three hours ago held different views around these things so we shouldn’t judge them by the standards of the current time.

Thanks to those that pointed out Briggs make the same gag a few weeks back. Be sure to give him a follow on Twitter to see more top shelf comedy three weeks before we think of it.