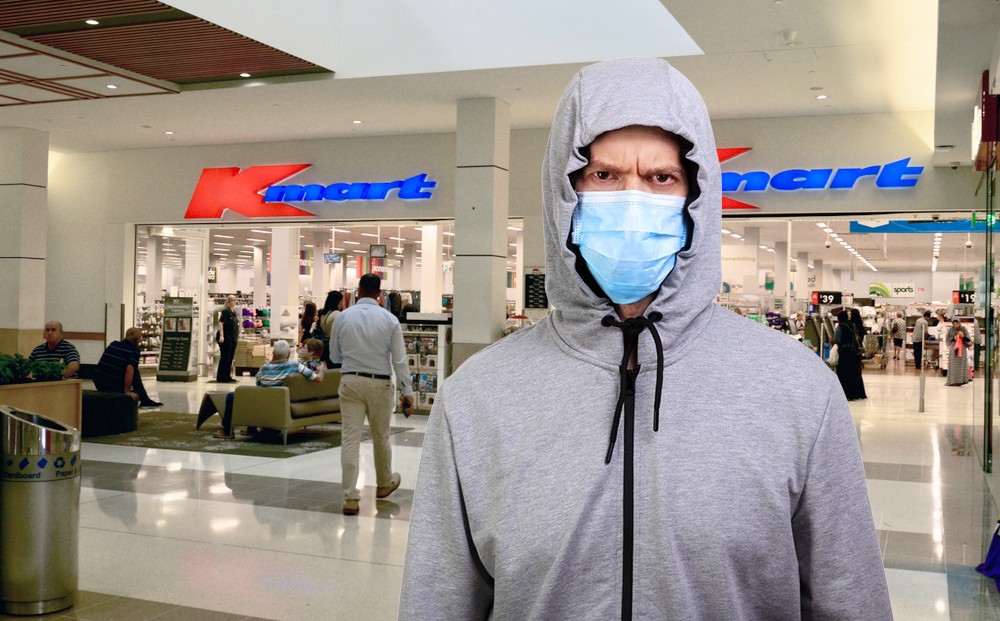 The debate comes as major retailers Kmart revealed that they have been using facial tracking software in their stores, in order to build a giant database of everyone in the country with terrible taste in home decor.

“I won’t stand for it!” posted one conspiracy theorist today on a giant website that harvests all their data to sell to the highest bidder. “From now on I will be wearing a facemask to Kmart to ensure the only way they can track me is via my numberplate, the data broadcast by my phone everywhere I go, my credit card, and the 30 apps I have installed on my phone that all track my every move. Checkmate government.”