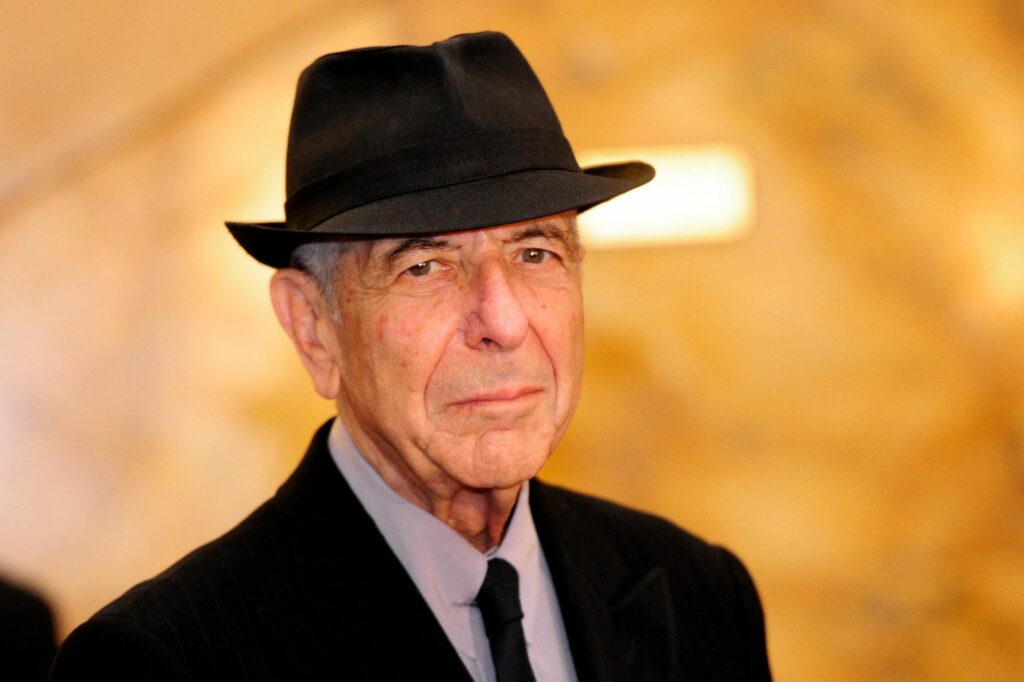 The incoming Trump administration has today received it’s strongest rebuke yet from a public figure, after treasured Canadian entertainer Leonard Cohen took a public stand against the incoming President by exiting the world entirely.

A man of prodigious talent in both music and poetry, Cohen is known best by the Baby Boomer generation for his leading presence in the 60s folk scene, and by millennials as “the guy who I just listened to on YouTube for the first time five minutes ago”.

There has been a global outpouring of grief at the loss of the beloved singer, with many fans gathering outside his house in Los Angeles to pay their respects. “It’s just so sad that I’ve only just found out about him now,” says Sally, aged 16 who has joined the mourners. “I’ve been listening to his music all day and I really love all his songs, especially the cover of Hallelujah.”

Meanwhile Canada has entered a state of mourning at the loss of their beloved folk icon, with President Trudeau making an address to the nation honouring the late singer. “Though we may be saddened by the loss of this great man, who gave so much to Canadian music,” said Trudeau, “we can at least take solace in the knowledge that his influence lives on in so many great Canadian artists, from Celine Dion, to Nickelback, to Avril Lavigne to Justin Bieber,” before bursting into tears.

If you enjoyed this article, consider becoming a contributor to the Chaser Beer Fund. For just $1 a month you can help us employ 20 more interns. DONATE NOW
BUY OUR BOOK