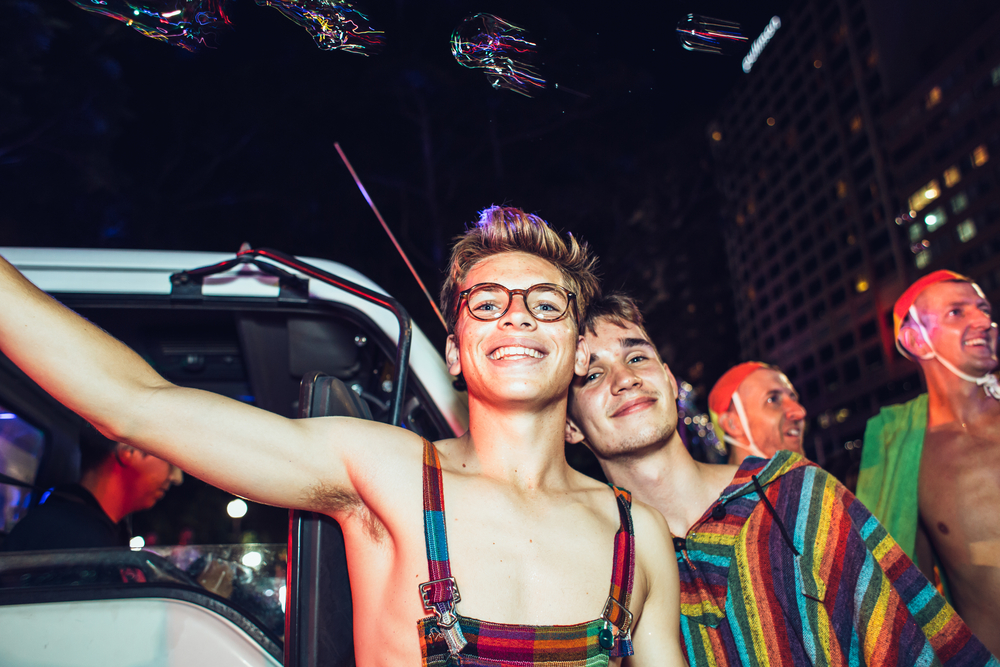 The LGBT community has today expressed their deepest condolences to bank marketing teams across Australia, after the parade commemorating the great interest rates available through ANZ home-loans was called off due to COVID-19.

“Look, obviously the night means a lot to our people, but it’s important we stick to health and safety guidelines,” explained one banking executive this evening. “If anything we’re much more concerned about how this will affect the group who helped create Mardi Gras in the first place – the overly agressive police community. What are they going to do now without their favourite night of roughing up drunken teenagers?”

Instead, the parade will be replaced with a smaller event held at ANZ stadium, which organisers say is a much more fitting venue. “At ANZ, there will be no more confusion about who the Mardi Gras parade is all about,” explained one organiser. “To be honest we were growing increasingly concerned holding the march on Oxford Street was giving people the wrong impression. Not that there’s anything wrong with it, but I think some people were starting to think the marchers might be gay.”