General News
Local dad can’t wait for holidays so he can start sleeping in till 4am
May 16, 2019 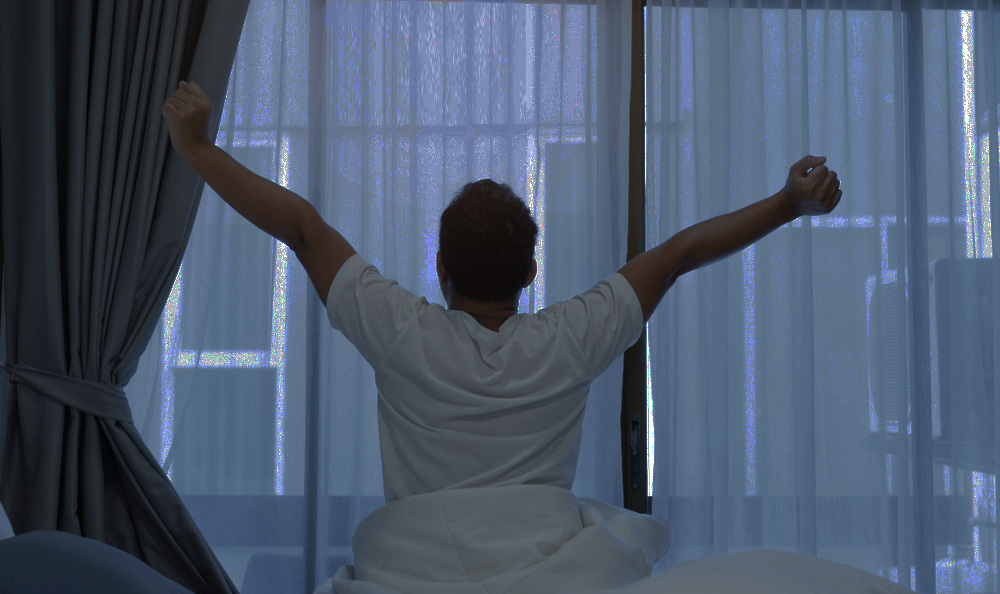 Local father Jim Trope has this week made the most of his 3 week family vacation, by getting up at 3am and getting through an entire day of activities before anyone else in the family has even risen.

“It’s nice to get a bit of a sleep-in,” Jim told his still groggy family over their 10am breakfast, while simultaneously doing a standing jog. “But if you sleep past 5am you waste half the day. You sleepy heads don’t know what you missed out on! I went for a jog, got the morning paper, and got to flex on all the still drunk teenagers stumbling home after a night on the town. Boy, what kind of idiot would waste their holidays partying till 3am when you could be up at the crack of dawn to watch the bins being collected!”

However, other members of Jim’s family were not impressed, with his children Sandy and Danny stating that they would much prefer to have continued sleeping if given a choice. “Dad has this crazy idea where we should spend our holidays getting up at 8am and travelling to all the places he wants to see,” they explained. “He’s spent hundreds of dollars on this trip, so we really don’t have the heart to break it to him that we’d be much happier just sitting at home on the couch playing X-Box.”