General News
Local hipster had a shit haircut before everyone was doing it
May 23, 2020 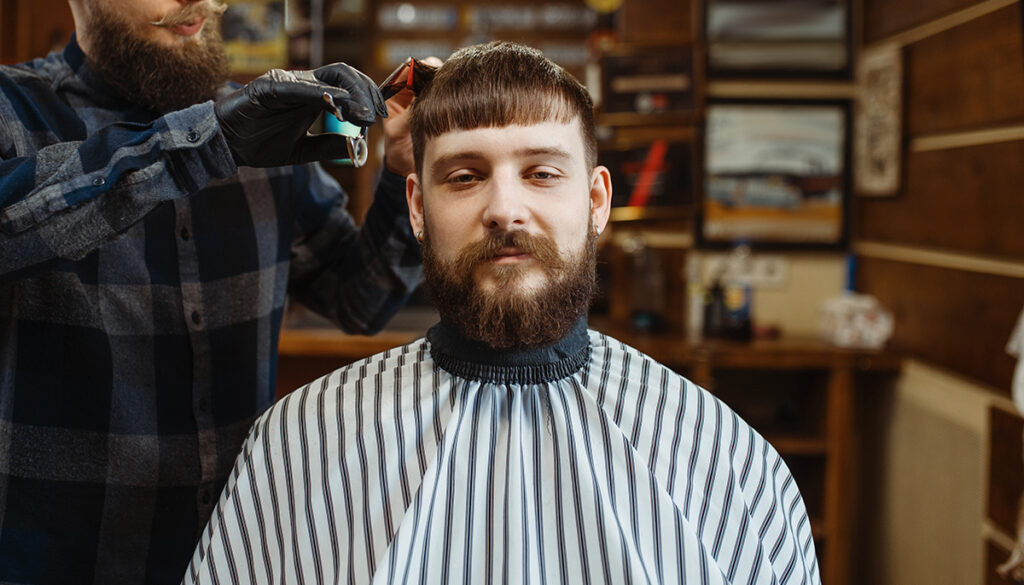 In an astonishing but inspiring story emerging out of Yass today, it has been revealed in a conversation between Jason and his cousin Tim that Jason’s mullet in fact predates the rise of the Coronavirus threat. Tim had this to say:

“Yeah well we were catching up for the first time since a hot minute before all this hullabaloo [global pandemic] kicked off and I was giving him a bit of a roast about being like every other flog rocking an iso mop, when he stopped me.” Tim took a moment to collect himself. “He told me the only iso haircut flog was the one he was looking at, which shortly after I realised must mean myself. That was when I realised he must have got that haircut before this all happened. And THAT was when I started to seriously worry about the gene pool in my extended family.”

When asked for comment Jason had this to say: “Yeah no shit I was rocking business at the front and party at the back before all these stooges. Because I’m actually about this. Look at Tim. Dog got a couple months off his wage slave office job because of all this and thinks cutting an iso buzzcut makes him hard. Tim, you’re family, I love you, but honestly get a bloody dog up ya. You want to have a hard haircut, this shit ain’t no casual work, it isn’t no timeshare. It’s a bloody lifestyle. And if you’re not about that, I’m not about you.”

We reached out to both Tim and Jason’s girlfriends to discuss their opinion of both their boyfriends and also their own recently self-cut bangs, but both chose not to comment.