loading...
General News
Local man can’t wait for COVID cure so he can get back to spending all day inside on couch
April 10, 2020 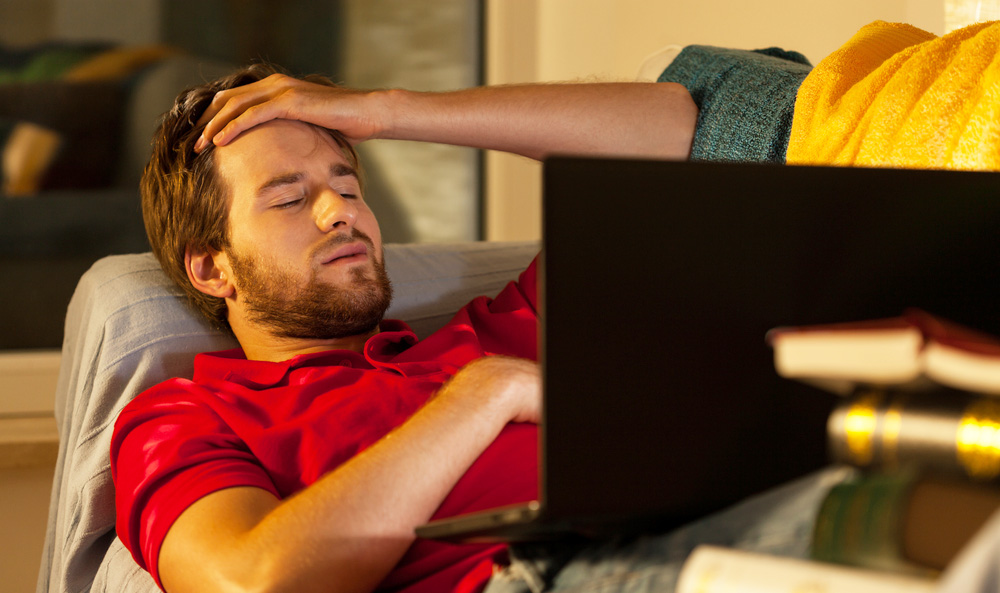 Local gamer Max Cromie has today announced that he is completely over the lockins, which have upset his daily routine of spending 14 hours sprawled on the couch watching Netflix and playing video games, while feasting on takeaway, because it means that his housemates now also want to do the same thing.

“It’s been awful,” explained Max. “I’ve even had to start doing household chores and going for the occasional walk outside to get a bit of time to myself. The quarantine has really improved my life in the worst way possible.”

“I’ve also had to start dressing better and doing my hair, because there’s always people around the house,” continued Max. “I’ve been socialising. I’ve been talking to friends and family on the phone regularly. It’s awful, just awful. Can’t wait to get back to spending all my time locked indoors isolated from everyone.”