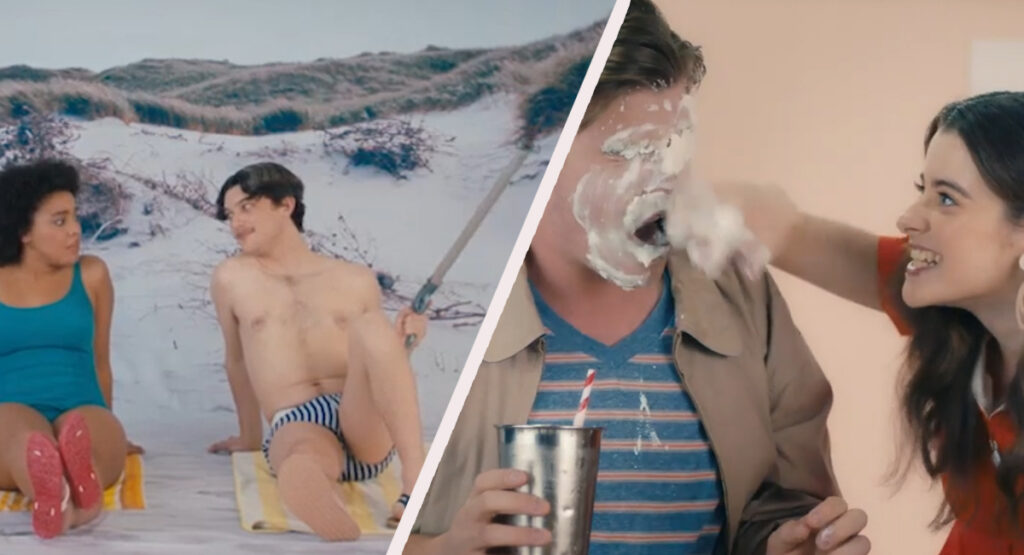 Teachers and high school students around the country have been left in a state of shock after watching the Morrison government’s newly released consent education videos today. The videos which are part of an education package aimed at Year 10 and above students which includes production aimed at toddlers, spear fishing sharks, a dance break, tacos, a ‘maybe zone’ for consent, comparing buying unwanted pizza to sexual assault and a villainous woman who tricks her partner by smearing a milkshake on his face. The videos have been described by experts as being ‘inaccurate’, ‘confusing’ and ‘I did not consent to this’.

“How did these videos manage to be worse than I assumed they would be?” asked one teacher trying to unpack what they just witnessed. “What even was that? I think my students understood consent better before learning this new system.”

“I can’t even tell how inaccurate it is because I can’t tell what it’s trying to say. Why were they just hanging out getting a tan and the boyfriend just happened to have a spear gun with him? Why was no-one dealing with the girl who was clearly possessed by some sort of demon into feeling like she needed to rub ice-cream on his face? Who the hell thinks teenagers go in milkshake dates in 2021?”

“I asked my class if they had any questions after watching the videos and they all put their hands up. The first question was ‘Miss, what the fuck was that?’ and I just let it slide because it seemed like the appropriate response to the video.”