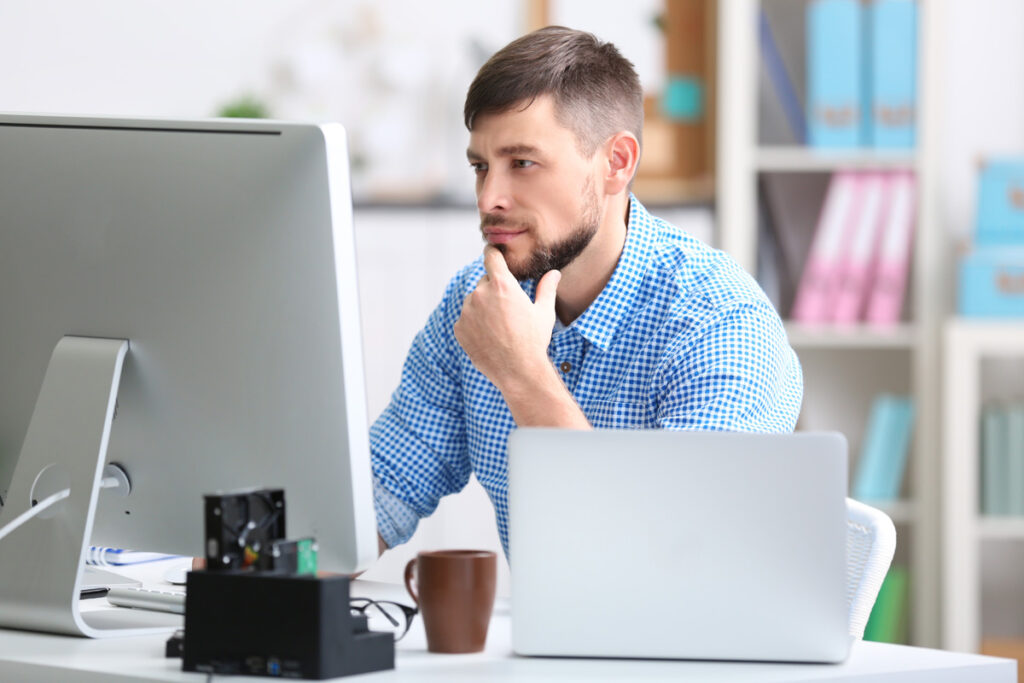 Local Man Rob Hanson spent his afternoon browsing overseas holiday deals after he put his first 14 dollars into his savings account. Rob has put money into the account in the past but had always pulled it out before the end of the week.

Hanson claims he’ll be leaving for his trip, “Once the interest stacks up on that bad boy”

Hanson got back into saving after his bank sent him an e-mail asking if he’s sure if he needs to have a savings account.

“They offered me 1.00% on all the cash I save, one has to question how these banks even make money, when they give it to me for free.”

Later that day Rob was charged 6 dollars in bank fees.

Once his interest culminates Hanson plans go to Europe or possibly pay off his credit card debt which is currently gaining interest at 20% a month.