General News
Local mum thanks kids for shit present that their dad bought
May 9, 2021 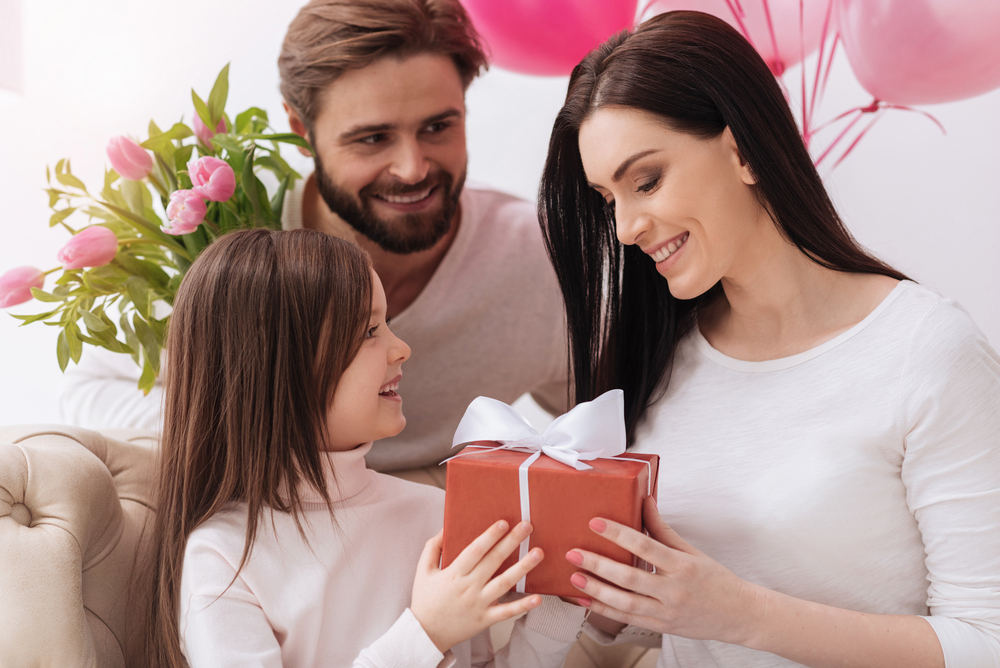 As families around the country celebrate mother’s day, a local mum has gotten into the spirit with her traditional award worthy acting in feigning excitement for a gift her kids have given her, that her partner purchased and clearly put absolutely no effort into picking.

“Aww you shouldn’t have,” she said while hoping her husband gets the hint, “wow this is so nice. I love it. You didn’t have to get me this, thank you. I always wanted a candle. It smells so nice, just like the one I got last year and the one you got me for my birthday. I can tell how much thought and care went into buying this.”

“I cant believe I am saying this but genuinely would have preferred something the kids made,” she texted her mum’s chat, “I mean it would have still been useless shit but at least there would be some effort. It’s literally the same fucking candle I got last year that we still have somewhere. I mean at the very least change up the lazy gifts, like a coupon to get my nails or something.”

“He had this fucking grin too, like he did a good job. I mean for fucks sake! The worst part is if I get revenge on father’s day it’s not like he would actually give a shit.”