WRITTEN BY
Peter Clark
For The Chaser 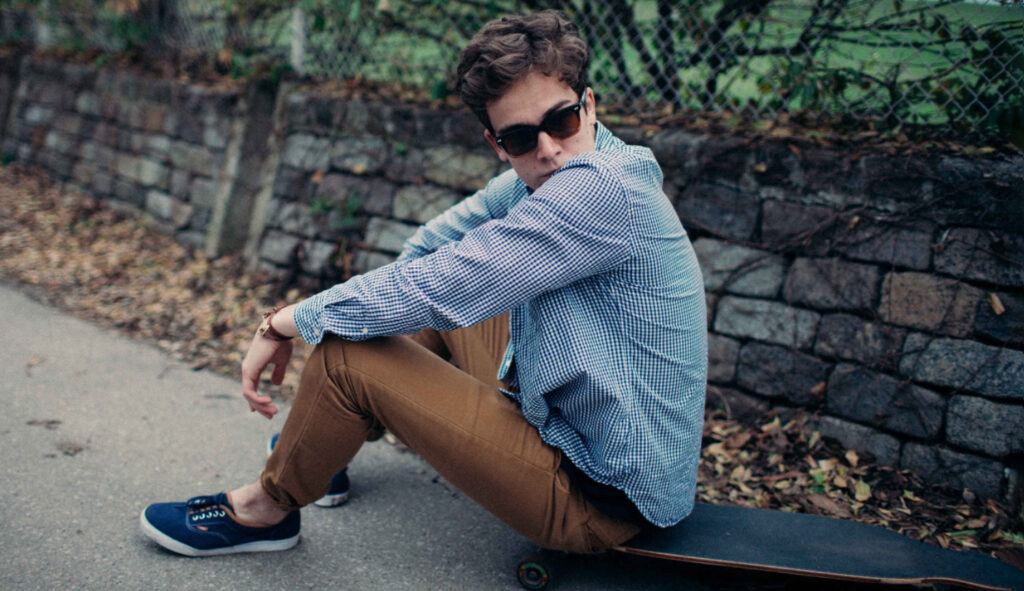 Shelves across Australia’s department stores have been emptied of socks this week, as teenagers frantically respond to the recent shortages of tissues and toilet paper.

“I don’t understand it?” said one confused Big W staff member. “Why would you want to blow your nose on a sock?”

“I just want to be prepared,” said one local teenager, wheeling an entire trolley of socks to the checkouts. “You know in case things really do hit the fan, I’ve got another 4 years of puberty to get through, so I need all the supplies I can get.”

Overly optimistic teenage boys have also reportedly emptied supermarket shelves of ‘extra large’ condoms, stating that if it really is the end of the world, then maybe they might stand a chance with that girl in school they have a crush on. “You know maybe seeing as we’re all going to die she might look past my braces and crippling social anxiety,” said one teenager replacing the last expired condom in his wallet. “But if that fails, I’ve always got my stash of 300 socks to fall back on.”

WRITTEN BY
Peter Clark
For The Chaser