loading...
General News
Male Judge: Miss Scarlet was ‘asking for it’ in the pool room with the lead pipe
February 5, 2017 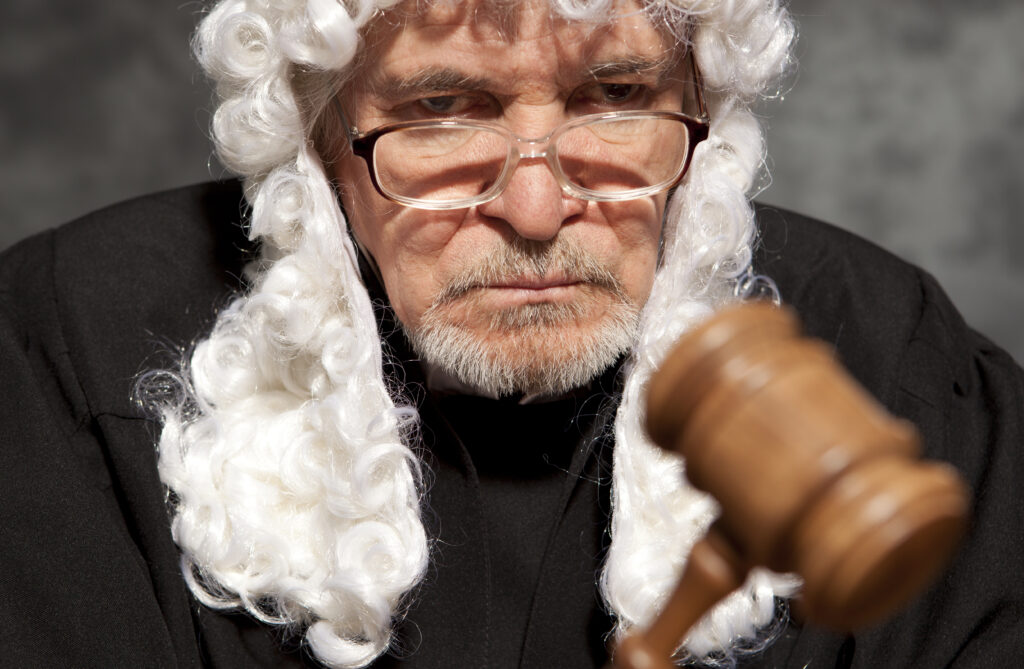 In an unsurprising decision, Judge Robert Griffith has sided with the defendant, 42-year old Professor Plum, in the high-profile trial over the death of Miss Scarlett.

Speaking on behalf of the defendant, a lawyer told the court on Wednesday that Plum’s raging temper and long history of domestic violence were not at all to blame for the murder of the alluring young woman.

Judge Robert Griffith seemed to empathise with Plum, and spoke to the court on Plum’s obvious remorse.

‘The changing from your purple suit into a more sombre black leads me to believe you are deeply sorry for killing Miss Scarlett in the pool room with the lead pipe’ he said.

‘Also, women should think twice before wearing such a inflammatory colour’

This case will be the second high profile matter for Judge Robert Griffith, having cleared Colonel Mustard of a war crimes charge earlier this month.

Professor Plum will also be pleading innocent to the murder of Mrs Peacock stating he was definitely “not in the kitchen with the candlestick.”