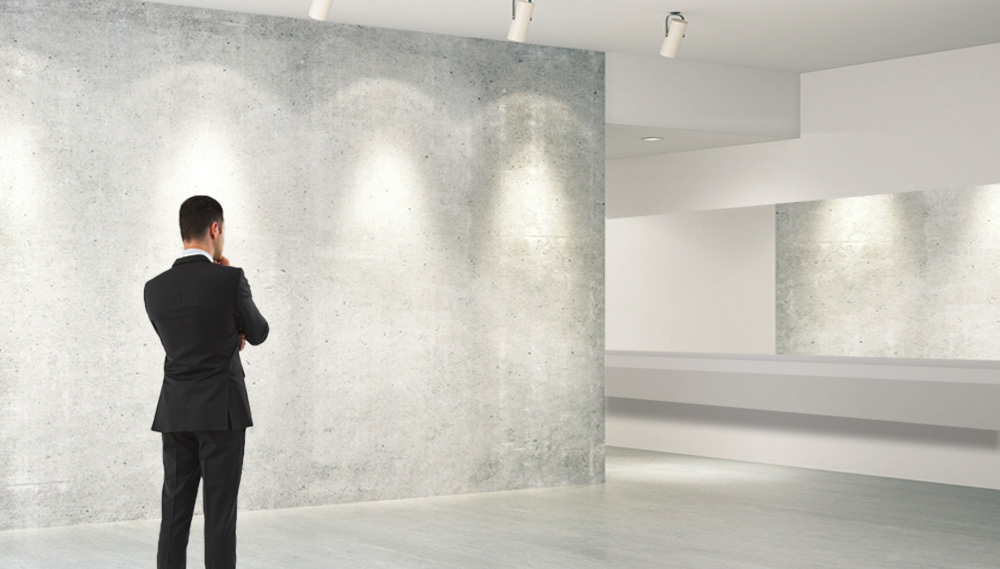 SYDNEY, Friday: A patron at a hip new Sydney restaurant was last night left bewildered inside its bathroom, unable to work out where he was supposed to relieve himself.

The baffled diner said the ultra-minimalist design of the restroom left it virtually featureless, with no obvious area or device indicating an appropriate place to urinate.

“There was definitely no trough, as you and I would conventionally know it,” the man said. “Indeed nothing resembling a bowl or receptacle of any kind at all. It was pretty much just four walls and a mirror. For all I know, maybe you were just meant to go on the floor.”

The customer said he opted to hold on until he got home, rather than risk the social faux pas of urinating in the wrong area. “I mean, I was 80 per cent sure that the glass wall with the narrow sluice at its base was probably the toilet,” he said. “But I wasn’t going to bank on it. And Christ knows where you stood if you needed to do a number two.”

The man said he noticed that other patrons in the bathroom were equally uncertain about where to go, simply wandering around the bathroom in confusion before eventually leaving again unrelieved. Many struggled also, he observed, to master the washroom’s fashionable hand basin, which had no visible taps, and discharged water in unsatisfactory amounts in seemingly random erratic spurts.

The man expressed relief however, that he was not the first to enter the bathroom, with the patron ahead of him suffering a far worse fate. “The poor bugger mistook the Dyson Airblade for a fancy urinal,” recalled the man. “Needless to say when those 50 horsepower air jets kicked off, his hands were left anything but dry.”

This post first appeared in Edition 60 of the Chaser Newspaper