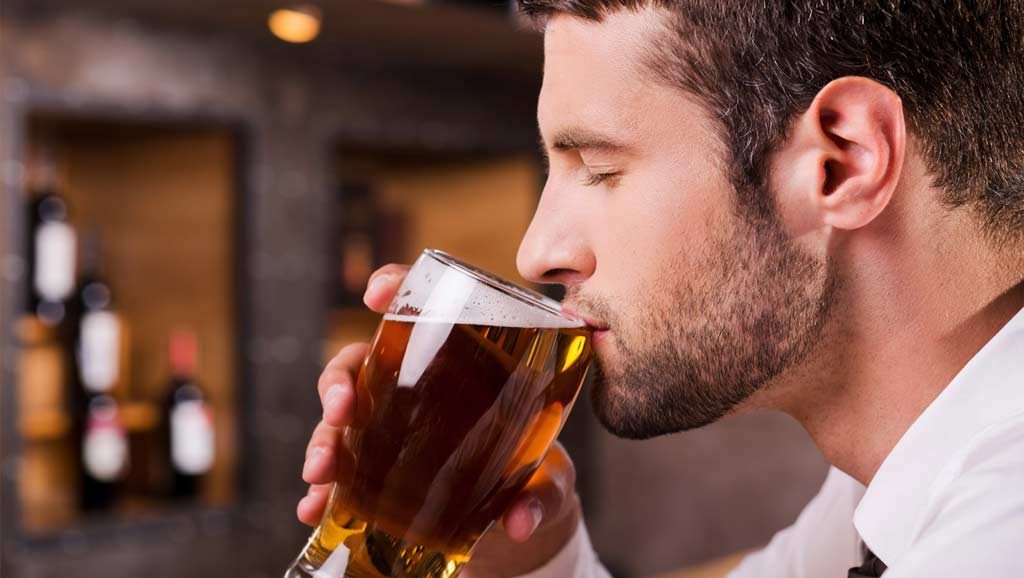 With precious few months to go before summer, Wollongong resident Scott Barton has instituted a health regime to reduce his weight. “I’ve heard all these stories about blokes hitting the gym too hard and having heart attacks,” he said. “So I’ve decided to focus on diet – from now on, I’ll be eating Subway instead of Macca’s and snacking on Pizza Shapes between meals.”

After a consultation with his barman/medical adviser, Barton has made an alcohol-related lifestyle change the centre of his weight-loss program: “Normally I’m a Carlton Draught man, but for the next three months I’ll be necking nothing but Pure Blonde…maybe an occasional Boag’s Blonde,” he said

“It’s a health tonic,” said colleague and dieting buddy David ‘Davo’ Beechworth. “Scotty and I crunched the numbers on Friday night after work, and we reckon every case of Blonde is the equivalent of not eating a pie and chips.”

Barton added, “Plus you’re getting a workout carrying the slab to your car.”

On the advice of his girlfriend, who insisted he start eating five serves of vegetables a day, Barton began purchasing tins of tuna with capsicum and onion in them. “I’m also asking for Lite White in my morning cappucino and having banana milkshakes instead of chocolate,” he said. “And when I go for a cheeky late-night kebab, I get extra tomato.”

Barton is also considering taking up smoking to reduce his appetite.