General News
Man unwinds from long day staring at screen with a few hours of slightly different screen
May 20, 2019 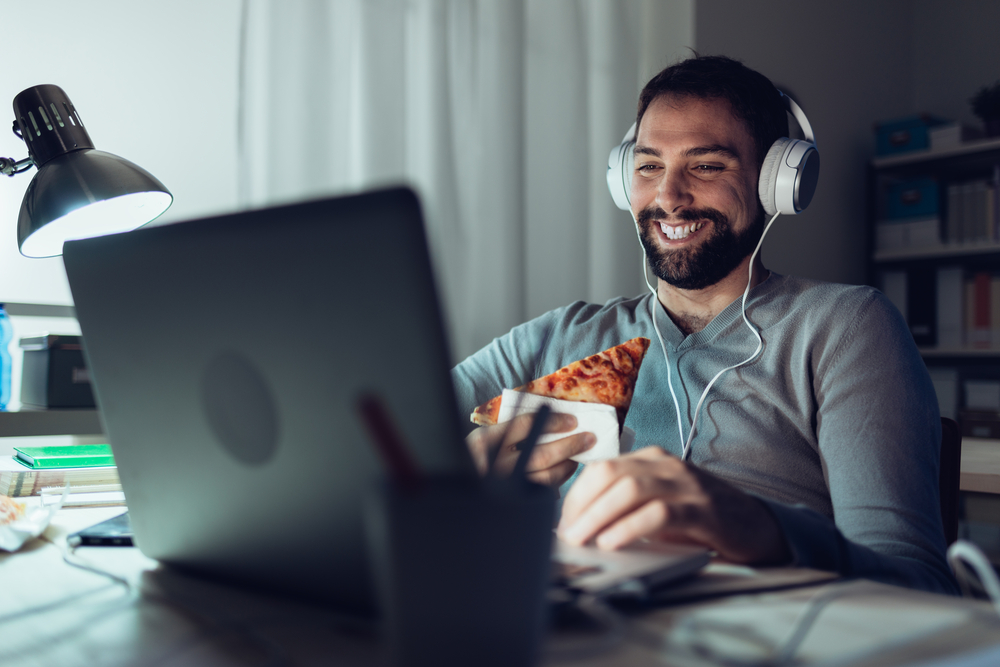 However Mr Cooper, a TV reviewer, says that the commute home is often the the most gruelling part of his day, with the prospect of finally being able to get home and stare at a screen dampened by the fact that he first has to spend an hour on a cramped bus staring at a slightly smaller screen.

Once he gets home though, Cooper says he can finally unwind and unplug, by pulling out his work laptop and answering all the work emails he’s received since leaving the office. “Once that’s done I’m free to put my feet up and stream a few episodes of the my favorite shows,” says Cooper. “Well, you know, once I’ve scrolled through the entire Netflix library about four times to find something that looks moderately interesting, checked Reddit, answered a few more emails, and clicked ‘maybe’ on all my Facebook invites for the day.”

Sometimes staring at computers all evening can be a bit much though, explains Copper, leading him to re-kindle his love for older, more traditional forms of entertainment. “Once a week I’ll give my eyes a rest and I’ll cave-man it by watching some free-to-air TV instead,” he says, “or read my kids a story on the iPad.”

“That’s pretty rare though these days,” explains Cooper, “They’re always tied up on their Gameboys or playing Playstation. Kids these days eh? Can’t get them away from the screens for some reason.”