General News
Married couple advised to make less time for each other
April 9, 2020 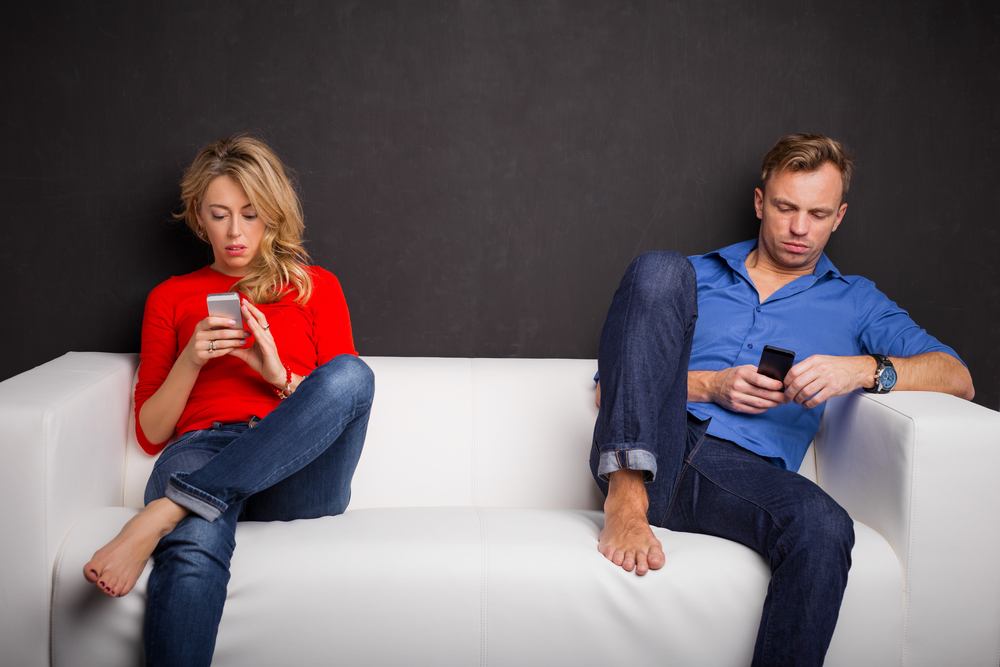 An isolating couple has been told they should devote a bit less time to one another during a Skype session with their marriage counsellor. Ray and Janet Platt reported feeling increasingly frustrated with the amount of time they were able to spend with each other, leading counsellor Rhonda Beavis to make the suggestion.

Beavis said “One of the main reasons for divorce is couples really, truly getting to know each other. It’s important for any relationship that neither person ever lets the other in to their sordid little world. Who knows what the fuck they’re going to find out?”

Ray Platt reported becoming frustrated with his wife just 10 uninterrupted minutes in her presence. Ray said “Janet’s fine in small doses. But you wouldn’t want to spend a weekend camping with her.”

In response and within earshot, Janet said “I never noticed before but Ray’s got this slightly weird smell about him. It’s not offensive, per se, but it’s certainly not nice. Also, he keeps making this weird noise with his throat, like ‘urnnn, urnnn, urnnn’. I really think we just need to rediscover what we had when we both worked 50-hour weeks and rarely saw each other.”