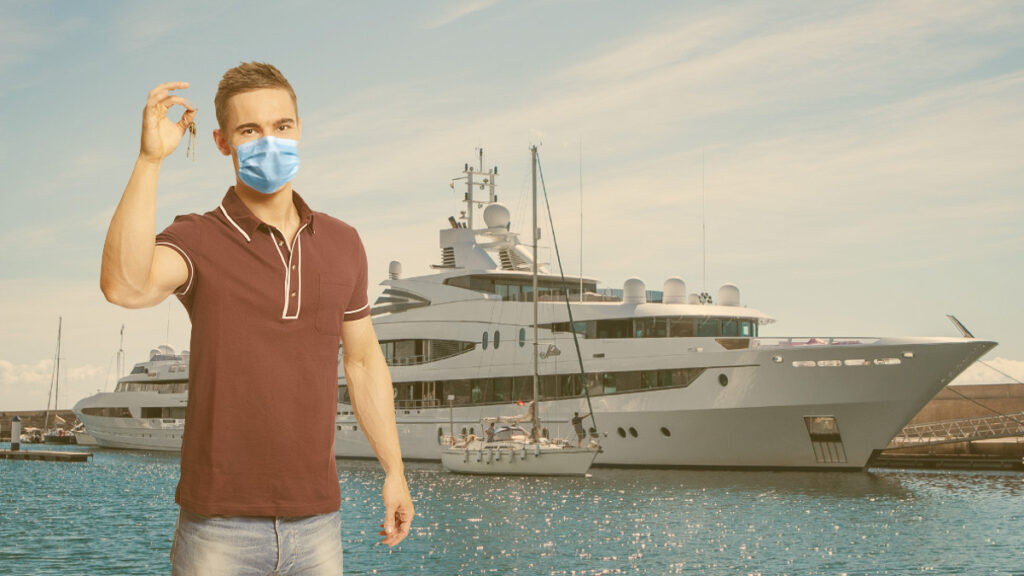 The release of the latest Forbes Rich list has sent shockwaves through the global one percent today, after tech billionaire Bill Gates lost his title of the worlds richest man to Australian P2 mask retailer Tommy Davies from the Hills District in Sydney.

The influx of billions of dollars to Davies’ local hardware shop comes in the wake of the recent spate of poor air quality and infectious diseases that have plagued Australia. While this has been a hardship for most, a less discussed upside is the great boost it has given to the country’s ailing mask retailers.

“I just couldn’t believe it,” said owner Tommy. “After the local Bunnings opened up down the road I was lucky to sell one mask a week. But then the bushfires kicked off and I was absolutely flooded with orders. I even had to hire a second intern. Well, hire’s a strong word.”

“We thought the dream was over when the bushfires eased up, but to follow it with a potential pandemic? You’ve got to count your blessings. And then a week of dust storms too? You couldn’t script this stuff.”

When asked if he had any other plans for his newfound wealth, Mr. Orr told reporters he’s not counting his chickens just yet. “We’ll have to see how this whole thing pans out,” he explained. “There’s always a chance Trump will still go to war with Iran launching the world into a nuclear winter for the next decade, but we’re trying not to get our hopes up.”