General News
The Chaser’s Guide to matching the right wine with your disappointing child
February 4, 2019 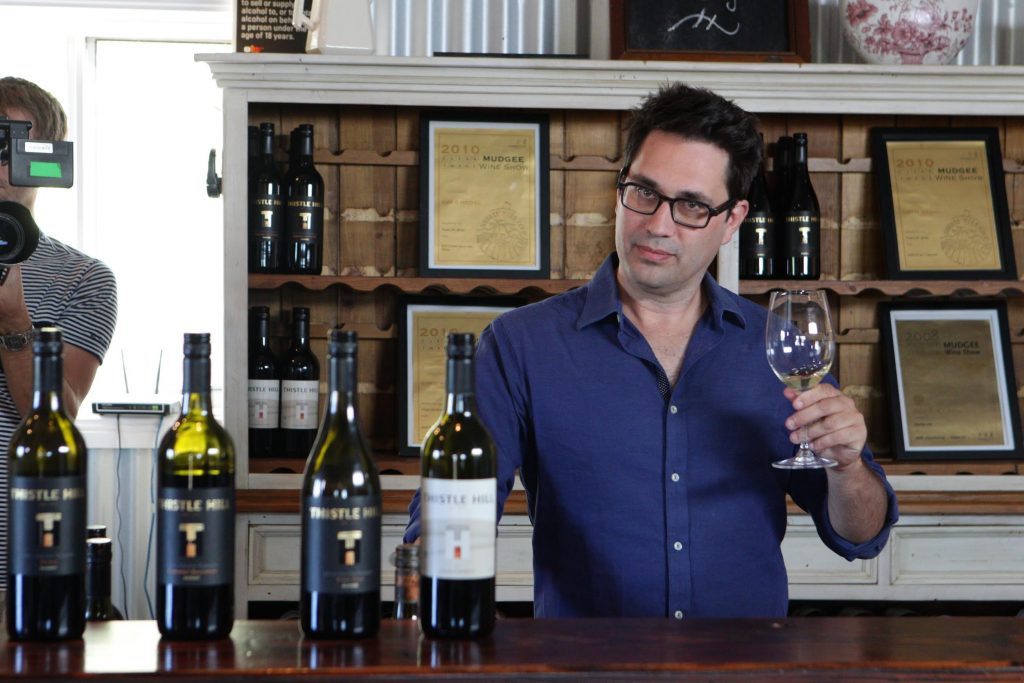 Parenting is hard. We all know that, and no-one knows it better than Chris Taylor, who’s never had kids. How does he juggle the demands of a high-pressure job with being a dad? Chris doesn’t have to, but that hasn’t stopped him from dispensing unsolicited advice to thousands of parents who do. The key, he believes, lies in successful wine matching.

Research shows that almost all parenting hang-ups and hurdles would be more efficiently resolved if only the parents in each case knew which wine to pair with their particular situation. So what should you be drinking with your next parenting crisis? I’ve nominated my Top Seven Picks when it comes to matching the perfect drop with your imperfect child.

1. Your Child Is Bullying Other Kids At School 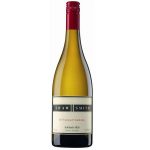 Parenting experts will argue over which Adelaide Hills chardonnay goes best with the shocking news that your child is a monster who frequently terrorises the other children in the playground, but I think the 2013 Shaw and Smith M3 Chardonnay will best capture the trauma of your discovery. The wine has light, subtle notes of oak barrel, melon and peach, which coincidentally are all things that your child has probably thrown at the heads of other children.

It’s almost impossible to listen to the endless wailing of your newborn at night, without thinking of the Tim Adams 2010 Pinot Gris. There’s a natural harmony between the wine’s delicate, ripe fruit and the piercing screeches and caterwauling of your uncooperative infant. I’d suggest even giving a glass or two to the infant in question in a bid to shut him up.

3. Your Child Has Been Kidnapped

What better way to take in the news that your child has been abducted, quite possibly by an organised pedophile ring, than with a drop of the Hahndorf Hill Gruner Veltliner GRU 2014, which was recently described by James Halliday as “a perfect expression of post-kidnap anxiety.” It’s drinking very well now, but is sure to take on even greater depth and roundness in eight to ten years, when you finally start to accept that your child’s not coming back.

Some combinations are just a match made in heaven. Duck and pinot. Oysters and Champagne. To that joyous list I would now confidently add gender identity and shiraz. I can’t count how many times I’ve discussed, with children, the pros and cons of transitioning over a big Barossa red – and few drops accompany the discussion better than the Hentley Farm Clos Otto Shiraz 2012. It’s a personality wine with a heady, robust finish, full of rich complexity, much like your child’s gender.

5. Your Child Does A Massive Poo In The Supermarket

It doesn’t really matter what you drink with this particular situation – it won’t do anything to improve it. My tip is to skull an entire bottle of tequila and hope that you pass out before the staff at the supermarket can identify you as the parent.

6. You Lose Your Child In A Custody Battle 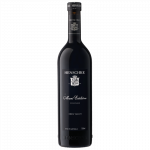 For decades the acclaimed Eden Valley winemaker, Stephen Henschke, has devoted himself to the task of making a wine that perfectly expresses the character and delicacy of an ugly custody dispute. His Mount Edelstone 2012 single vineyard shiraz came close, but not close enough for the perfectionist Henschke. Then, after years of perseverance and experimentation, Henschke finally had his eureka moment when he inadvertently sipped the dregs of his cellar door spittoon. At last! Here was a drop that reflected the true essence of a painful, protracted five-year battle in the Family Court of Australia.

7. Putting Your Child Up For Adoption 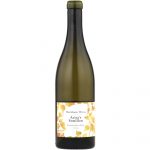 It must be one of the most difficult decisions for a parent to make. Whether the child is only a few days old or 32 years of age, the decision doesn’t get any easier. However, a cheeky glass of Aziza Semillon 2015, from new-kid-on-the-block Harkham Wines, in the Hunter Valley, will pair beautifully with your heartbreak and distress. In fact I’d be surprised if you can stop at only one glass. As Robert Parker wrote in The Wine Advocate, ‘With such bright, zesty flavours and a vibrant citrus scent, it makes me wonder why I don’t put my kids up for adoption more often.’

Chris Taylor is the author of several bestselling books on parenting. His latest book Your Child Obviously Hates You, And So Do I has been short-listed for the Premier’s Misanthropy Prize. The book is actually just an abridged version of the above article. In fact, it’s about 500 words shorter.

This article appears in the latest issue of The Chaser Quarterly. Subscribe today at chasershop.com