General News
Media can’t work out why nation with Scott Morrison in charge is in a panic
March 4, 2020 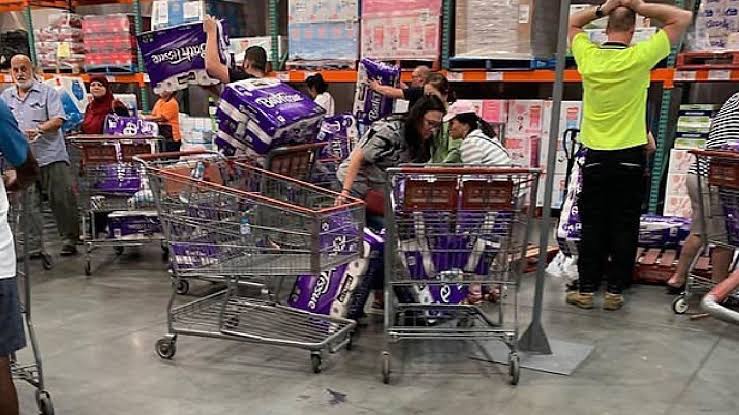 The nation has woken up to a national media storm mystified by yesterday’s mass panic buying of essentials such as toilet paper, pasta and lube.

“Officials say there is no need to panic,” said Darren, who was buying enough toilet paper to last him and his family until 2047. “It’s almost like they’ve forgotten who’s running this country.”

Speaking off the record, senior officials admitted that making sure there is enough toilet paper is well outside the Federal Government’s current abilities, let alone managing a massive pandemic.

“Unless the toilet is at in a sports club in a marginal seat in the Cayman Islands, in which case, it’ll get more toilet paper than you can ever imagine.”

When questioned about Scott Morrison’s ability to ensure sufficient supply of toilet paper, his wife Jenny referred the question to Engadine Maccas. Although, speaking off the record, she confirmed everyone should be in a mass panic. “You’ve seen him. He’s a complete dolt.”