General News
“Meghan too entitled to be a literal princess” claims journalist
March 5, 2021 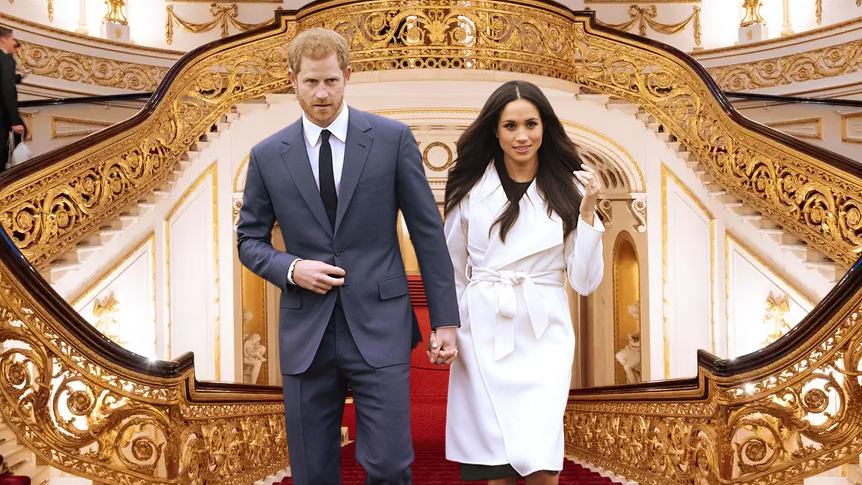 Duchess of Sussex Meghan Markle has once again come under fire for alleged bullying in Buckingham Palace today, following allegations Markle had an “entitled attitude” and seemed “disconnected from society”, which the media have slammed claiming that is “not the attitude one would expect from a literal princess.”

“There is just something about her I hate,” said Katie Hopkins who was considered too racist for British tabloids but just racist enough for Aussie breakfast TV. “She is not a princess in my eyes. Marrying a prince does not make you a princess. A princess is someone who understands the plight of the working class. The idea that a princess could even have allegations against her for being stuck up, it is unprecedented I say.”

Buckingham Palace have announced they will launch a full, immediate and conveniently timed investigation into these allegations out of fear it might hurt their family’s reputation as a pompous, out of touch, tax dodging, racist, incestouous family currently hiding a paedophile from the police.