General News
Melbourne rebrands to ‘Harvey Norman’ in hopes of getting some government assistance
July 14, 2021 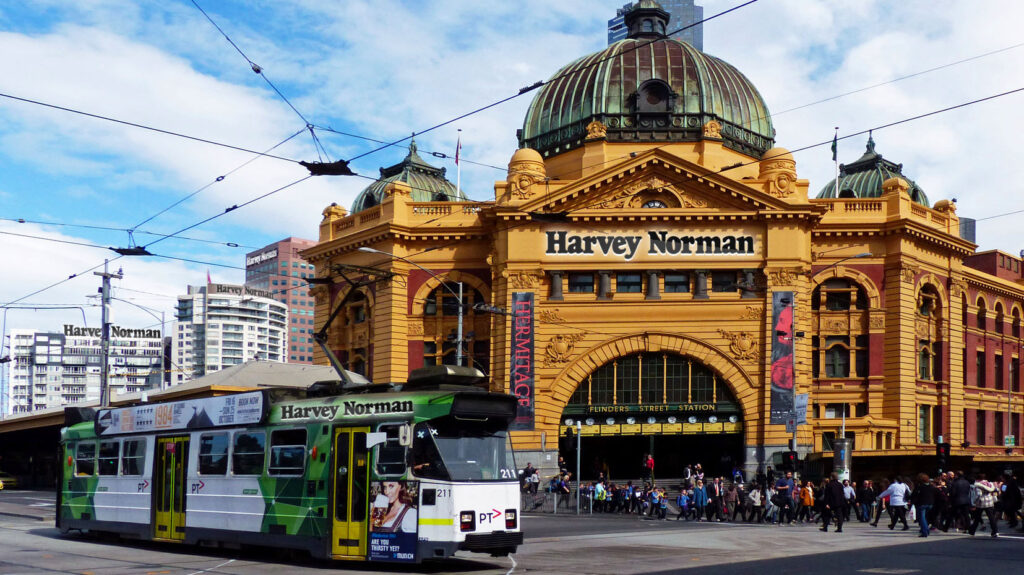 The city of Melbourne has today rebranded as ‘Harvey Norman’ in hopes it will encourage Morrison government to actually give them some fucking money. This comes after Premier Gerry, formerly known as Dictator Dan, had a conversation with a young disabled man who was recently kicked off NDIS and lost his job due to the pandemic which forced into having to come up with ways to get some support from the government.

“This is a big day for Melbourne,” declared the Premier on his way to build carparks in marginal LNP seats to go with their new women’s change rooms, “For too long Melbournians have been shafted for government grants simply because we don’t own a billion dollar company destroying the planet. Now that are Harvey Normainians, we are finally flush with cash, just like you’ll be flush with cash if you come pick up some great savings on dishwashers at Harvey Norman this July.”

“And while you’re here why not consider buying a lovely desks for your more intimate moments?” continued the Premier. “That oughta win over those creeps.”