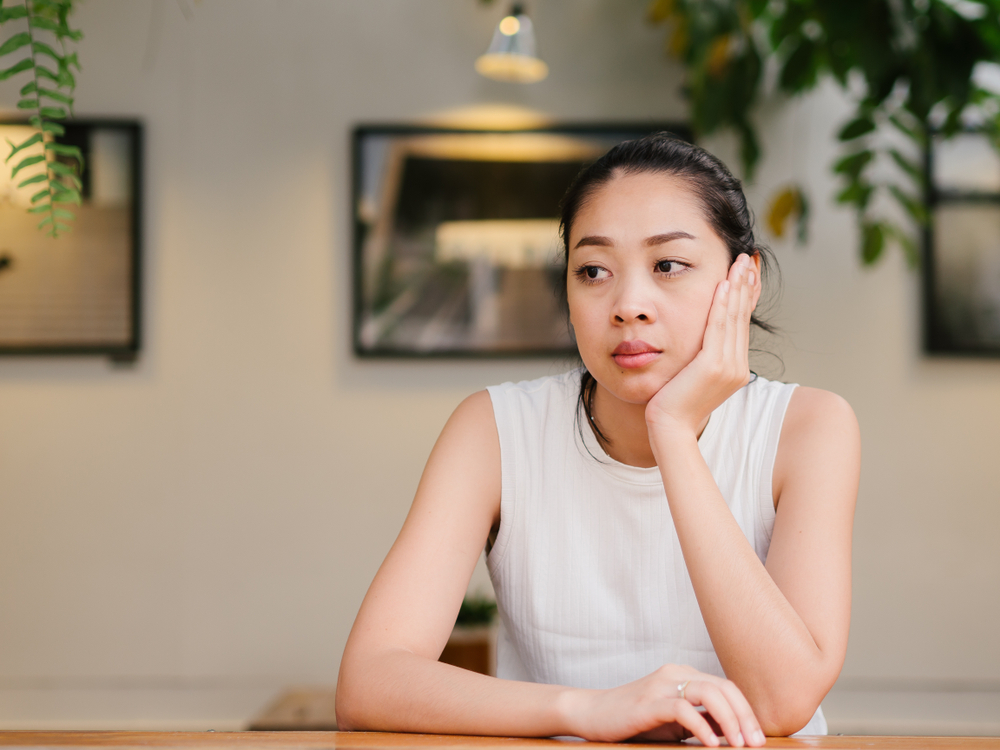 As Melbourne begins steps to open up again, one surprisingly controversial aspect is a push by the government to help support businesses and try to incentivise people to ‘eat out’ but not inside the restaurants. This has led to many guys who have been complaining for over a month because they wanted to ‘eat out’ now refusing to do so when the opportunity arises, something many women have labelled ‘typical’.

“Of course, once again a man is too lazy and selfish to eat out” said Melbourne resident Hayley, “I am sick of this attitude. Acting desperate to get something, anything, but when they have to give, even a small gesture like this, they back out at the last second. Just do what needs to be done and everyone will have a much better time. Just because you are willing to put in a tip, doesn’t mean anyone should have to do extra to ‘serve you’. Trust me your tip isn’t big enough for you to get everything you want. Just be courteous of what other people want for a change.”

“Ultimately you’re just wasting my time. What was the point of me going downtown if you are going to be too stubborn and lazy to go downtown as well? If you want to grab a meal together for a date and you aren’t willing to eat out, you should have just stayed home and taken care of your needs yourself.”

“And no, just having sausage served with potatoes at your place is not ‘good enough’, I want to be fully satisfied by the experience. I just pretend you’re satisfied by that serving in hope you are packing something more for dessert. Plus, I know it would destroy your fragile masculinity to hear the truth. Just because you are satisfied with what you have been given doesn’t mean I am, so stop thinking everything’s been sorted just because you have finished rather quickly.”

We asked many women around not only Melbourne, but the whole country if they have had similar experiences and a large number of women could relate to what Hayley had to say. We also asked Hayley if there was anything else on her mind in terms of ‘eating out’, to which she responded, “Oh yeah, there is also that thing I saw on the news about going to restaurants and eating outside. I like it, money for small business and sitting outside as things start to heat up sounds pretty nice. Might grab some brunch with my girlfriends once this whole lockdown thing is over.”