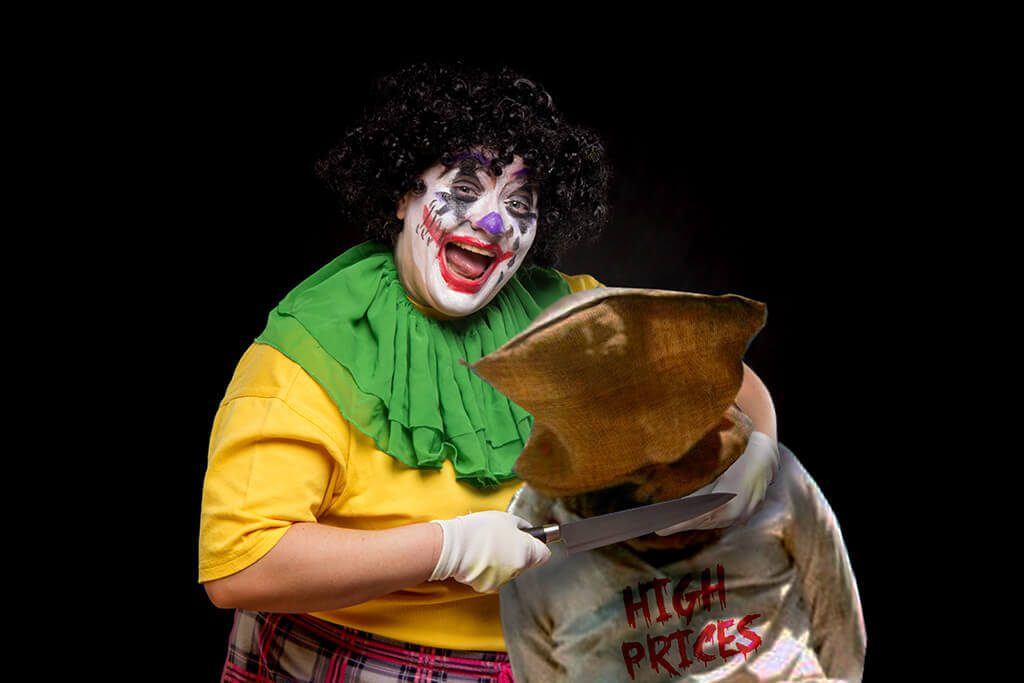 According to a statement released by the company, Carpet Court staff member Craig Eales has been transferred from pricing to another department following an extended breakdown, which saw the company mascot slash prices on the store’s leading items to an irrationally low price. “Craig is still a valuable member of the team,” said Human Resources Director Jill Berber. “We’re just making sure his out of control price-slashing doesn’t negatively influence our bottom line.”

“We’ve tried to work around Craig’s eccentricities,” said spokesman David Burn. “Unfortunately, his refusal to wear the Carpet Court uniform and his bizarre opinions on what floating floorboards are worth have left us no choice but to put him in charge of a less sensitive department. From now on, he’ll be handling all customer complaints.”

Eales will also retain his public role as the Carpet Court Jester, a position he created himself by wandering onto the set of an otherwise serious commercial dressed in full motley. “We all assumed he was supposed to be there, since he was in costume,” said director Brad Pearen. “No-one realised Craig was in serious need of professional help.”

“To be honest, I should’ve known something was up when he smeared faeces on the wool samples while screaming about free underlay upgrades.”

Eales, who suffers from delusions, manic depression and an inability to stop slashing prices, is philosophical about his reassignment: “It just gives me more time to focus on the things that are important to me, like my home business – blowing people’s minds with outrageous savings in eBay’s floorwear section.”