General News
Morrison declares smoke “only a concern for the entirety-of-NSW bubble”
December 11, 2019 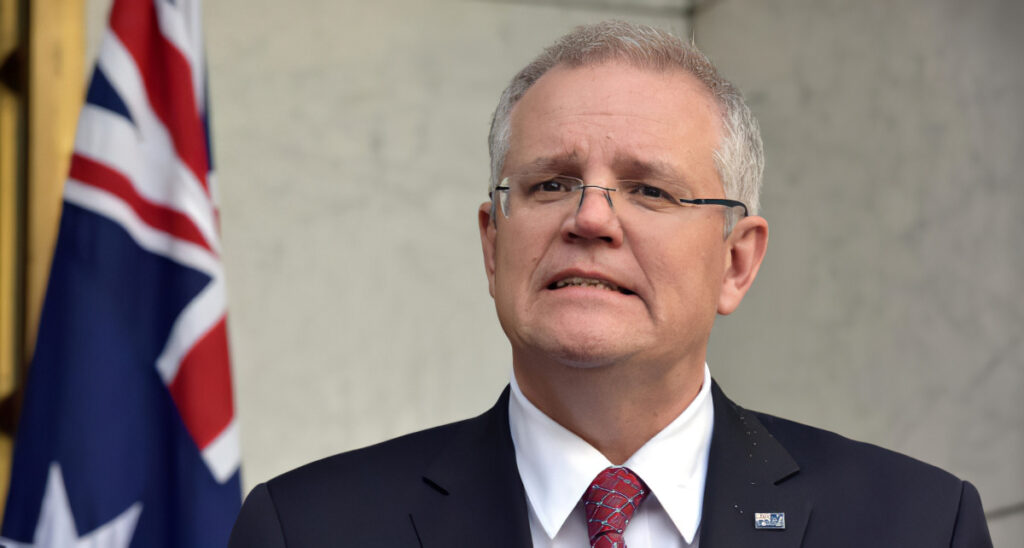 Scott Morrison has today dismissed concerns about smoke pollution as “meaningless chatter from the Canberra, Sydney and entirety-of-NSW bubble”.

Meeting with a group of fire chiefs and public health experts, the PM said he wasn’t going to be drawn on issues like air quality that don’t affect ordinary Australians. “Look mate, that’s bubble talk”, he barked at one outspoken fire fighter. “I’m not going to dignify bubble talk with an answer.”

“You people really need to get out of the country more!” he continued, “Like only last week I was over in Madrid at the climate talks and nobody was complaining about the smoke there. I mean I assume they weren’t, I never bothered to leave the hotel.”

The PM has since turned his attention to more pressing matters, namely the Religious Discrimination Bill which will no doubt provide much needed relief to those who have lost their homes in the bushfires.