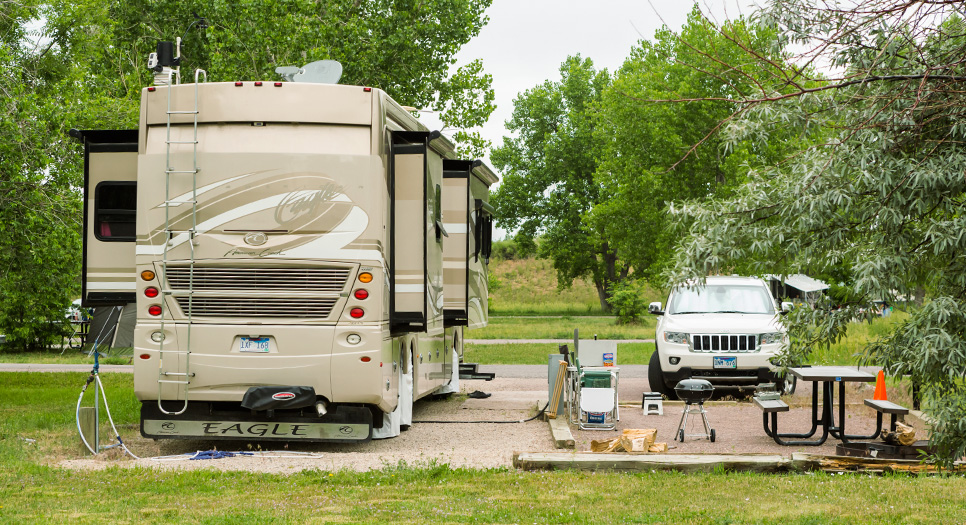 Mosman locals and part time trust-fund managers Trudy and Bartholomew Smithington have today made a joint visit to their GP for booster shots, after a harrowing experience which saw them exposed to nature for 20 seconds as they travelled between their all-terrain family mover, and their luxury campervan during a recent camping trip.

Wandering out into natural sunlight for the first time in weeks, the pair were temporarily forced to breathe unfiltered air like peasants as they frantically searched for a missing bottle of Merlot ’87.

The experience is said to have left Mrs Smithington shaken and “deeply scarred” after she was forced to turn down an offer to join a game of volleyball by nearby campers. “Just the thought of getting sand and dirt on these expensive Versace heels makes me feel physically ill,” says Trudy, “What’s next? Eating one of their charcoaled steaks off their filthy germ-ridden campside barbecues, or messing up my manicured nails trying to pull one of those burnt marshmallows off of a filthy stick? No, I go camping to relax in scenic natural surroundings from the safety of 2-inches of bulletproof glass, not to experience the outdoors first hand like some kind of cave-man.”

“Now if you’ll excuse me, I have to disinfect the RV bathroom again. It hasn’t been bleached in 2 hours, and I’m afraid I might have seen a germ in there.”