General News
Nation hit with worst disaster yet as they’re forced to deal with Centrelink
March 23, 2020 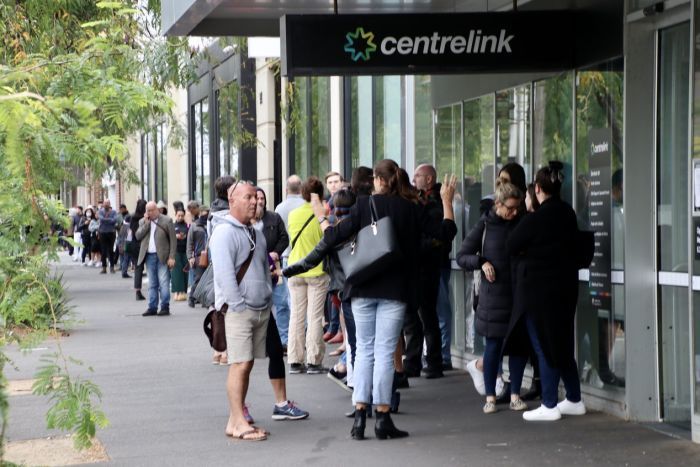 The nation of Australia has stopped worrying about the Coronavirus today, after declaring that nothing could be worse than their first day attempting to claim social services in this country.

“I called up and informed them I’d lost my job because of the downturn,” explained newly unemployed citizen Brent Everett. “They instantly processed my claim and told me I now owe $5000 in Robodebt and I have 3 days to pay it or they’ll start leaving horse heads in my bed.”

“I know people always complain about Centrelink, but it was never supposed to affect ME!” raged another newly unemployed man Joey Mills. “Centrelink should only be bad for those lazy people who were out of work before the virus happened. For hard working people who lost their job through no fault of their own, Centrelink should be a streamlined breeze.”

Asked whether he had possibly for a moment considered that he and the people unemployed for different but equally valid reasons might actually be exactly the same, John said that the thought had never occurred to him, but it doesn’t sound right.