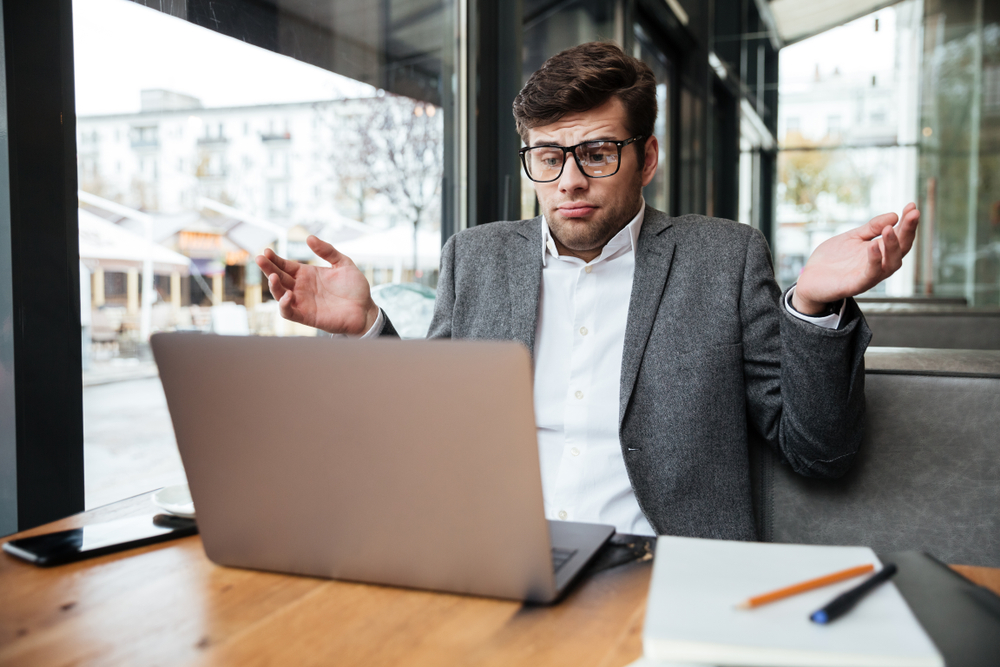 Shocking news has loaded for NBN users around the country who have just learned that Facebook had taken the drastic measure to ban news on the platform. NBN users are worried that with a news ban at this time it could get in the way of important news that is sure to be around the corner,

“At first I just assumed the internet had crashed again or it just wasn’t loading properly,” said the man blissfully unaware of the events of the last week, “but no my mate who is lucky enough not to have had NBN installed told me that Facebook banned the news. I swore I just finished loading an article where news editors said the experts were wrong and there was no way Facebook would ban news, surely they would have had a back-up plan just in case. Even I was aware of their intentions, and I am on the NBN.”

“How am I supposed to see updates when issues start being fixed around the country, like the Prime Minister said he was going to start taking action and co-operating with the police in regards to the horrible treatment of Brittany Higgins. With a ban of news on Facebook I am afraid I won’t be able to see it. That will be such a great moment to witness, finally some justice. Plus I am still waiting for a lot of the men in the media and parliament to stand up and be proactive in fighting these boys club mentalities. I am afraid I might miss all that too.”

“Plus I use Facebook for entertainment news as well. How am I meant to know what’s going on with my favourite artists like Kim and Kanye or Daft Punk? Also I just saw Sia’s movie just got nominated for 2 Golden Globes and that American critics and journos just got their hands on the movie. I want to see their media praise her for it as much as ours does, she is just so wholesome the poor thing. Between the NBN and Facebook banning the news I may as well be living under a rock at this point.”

In response to our writer’s questions in regards to the options of buying physical newspapers or watching the news on tv, the man laughed and said, “Come on Chaser, not everything needs to be a joke.”