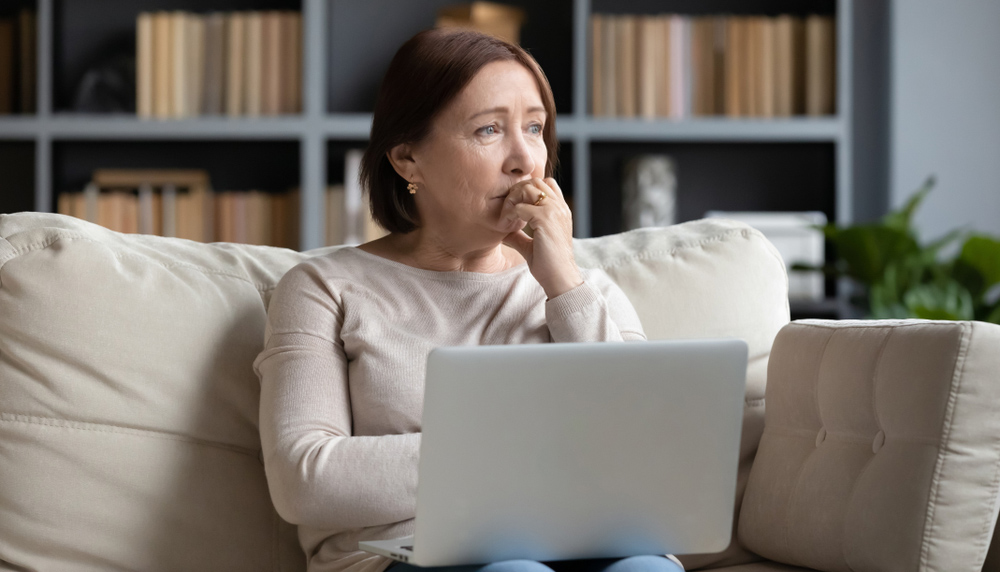 NBN users around the nation have begun raising concerns after reports just loaded of the beginnings of a terrifying wave of a new, unheard of, virus scientists are calling “Covid-19”. NBN users are reportedly concerned about this scary new virus but are optimistic that the world will come together to beat it by the time it reaches our shores. And with tools like the NBN, Australia should be able to keep up-to-date with information thanks to the recent installation of the most up-to-date tech of the mid 2000’s.

Local NBN user Alice expressed her growing concerns over the phone (since her internet can’t handle Zoom calls) about how the virus might impact life in Australia. “Like, this virus is scary but I hope we can handle it. 2020 has already had enough problems with the fires and recent threat of WW3, how could it get worse? Things have been weird enough as it is already, have you been for a walk outside lately? Everyone’s disappeared.”

“Luckily, there is no way a group like border force would allow people who are sick to just enter the country without being tested and treated right? I mean if they can stop refugees in need on boats because they don’t want them in Australia, they wouldn’t say let boat loads of sick people in, right? Surely the world will show we have learned from the mistakes of pandemics throughout history.”

Since talking to people on the NBN is the closest thing to talking to people living in the past, we asked her about who would be to blame if a security guard was hired to guard the sick and ended up sleeping with one spreading the virus. “What?” she replied, “Like I get you’re the Chaser but even you shouldn’t ask a question that ridiculous. No security guard would ever sleep with a person they are guarding, especially if they have a deadly virus. Not everything has to be a joke you idiots.”