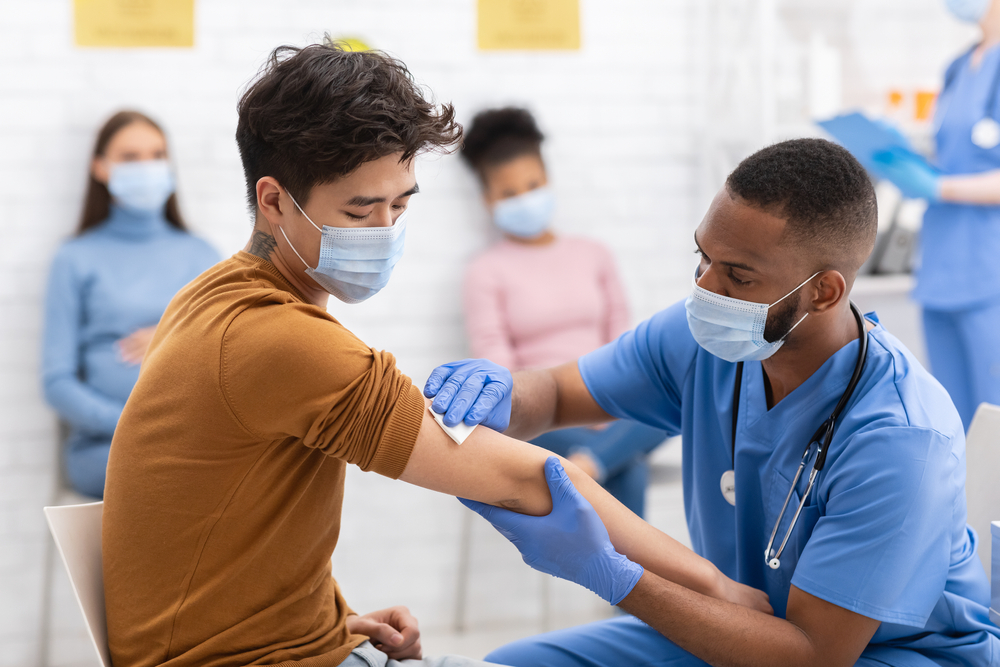 The government has today released an updated timeline for the vaccine rollout, setting a new, realistic target of vaccinating every Australian by December 2029. The comprehensive, half-page plan lists several ambitious goals, including having all essential workers vaccinated by next year’s State of Origin and half the population vaccinated by “I dunno, like, maybe 2025 or something?”

“Yeah, well, haha, this is a bit awkward,” the Prime Minister sheepishly explained at a press conference earlier, while gazing wistfully at a nearby travel agency. “Look, I know I said that you’d all be vaccinated by the end of the year, but, well, uh, one year and nine years aren’t really that different, when you think about it, and… you know, I think the Health Minister can explain this one a bit better, actually. Greg? Hmm, where did he go?” The Prime Minister then filled the rest of the hour with an ad-libbed tribute to Prince Philip.

Opposition Leader Anthony Albanese was scathing when asked about the government’s handling of the rollout “Oh, yes, this is just, er, terrible,” Albo said, trying valiantly to appear outraged amidst stifled giggles. “This is… hehe, well, it’s a disgrace, and I am – hehe – just so angry about this!”