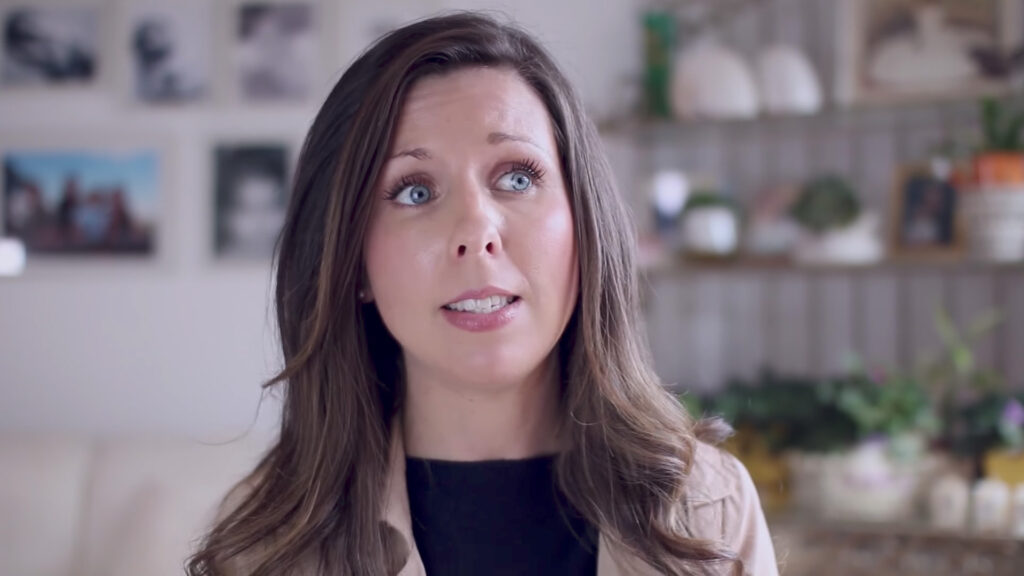 Wollongong resident James Mcarthur has been left puzzled over the purpose of the upcoming postal plebiscite on gay marriage today, after viewing the recent no vote campaign ad that aired on Australian TV on Tuesday night. Now unsure whether the marriage equality vote is about about gays getting married or school boys wearing dresses, Mcarthur says he may now be forced to vote against legalising same-sex marriage. “Look I’m all for two blokes or women getting hitched,” says James, “But if that also mean children are going to be forced to wear dresses while being required to watch radical gay sex at school well I’m afraid I simply can’t support that. And I don’t think someone who is against gay marriage would just lie about things like that to scare us.”

The ad was released by the Coalition for Marriage, a union of different groups lobbying against same sex marriage, notably including conservative Christian lobby group the Australian Family Alliance, conservative Christian lobby group the Alliance for Australian Families, and conservative Catholic lobby group the Australian Alliance of Families. The group was formed after concerned parties watched on as none of the claims of people opposing same sex marriage came true in countries like the United States and New Zealand, a situation they say called for a that a stronger cohesion of money and effort in order to prove the arguments against gay marriage might actually happen in Australia.

Leader of the Coalition for Marriage, Angela Baker made the statement on the ad, “This ad will play an important role in helping Australians understand that saying ‘yes’ to gay marriage would mean saying ‘yes’ to radical gay sex education in schools, saying ‘yes’ to boys being forced to wear dresses, and saying ‘yes’ to drowning innocent kittens.” Explaining her position Ms Baker stated “We are ready for a robust and complex debate, we have prepared arguments on everything the other side can throw at us, and well, we haven’t quite though of an actual argument against same-sex marriage yet, but rest assured if there’s ever a vote on school children being forced to wear dresses, we know where we stand.”