WRITTEN BY
Donald Mackay
For The Chaser 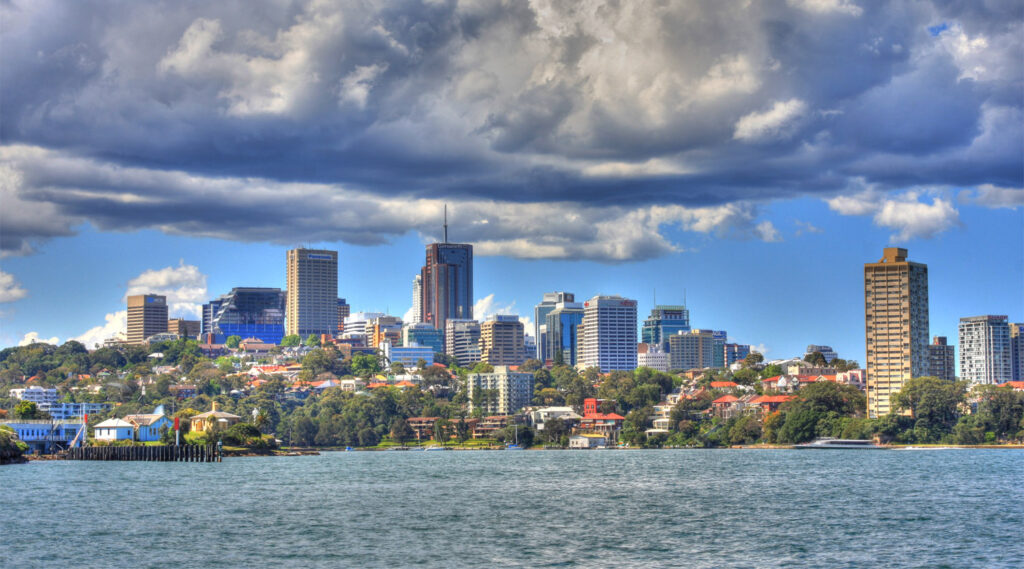 Residents of Sydney’s North Shore have been delighted today to learn that they will be able to finally afford that Gazebo out the back of their two story mansions after the government announced regional Australians will be eligible for a special coronavirus stimulus fund.

As the resident of the newly regionally zoned North Sydney, resident Richard Epsworth III says he’s glad that the struggles of those living in inner-outer-city are being recognised by the government. “You know, even before we were classified as regional, I’ve always considered myself to be something of a farmer,” explained Richard. “After all, I come from three generations of thoroughbred horse owners, even my daughter has her own pony that we keep in our stables down in the third level of the garden. So we’ve always been in the livestock business.”

“And yes, I’ll admit it’s been tough for us regional types the last few years, what with the water shortages meaning we can’t even water the rose bushes between 9am to 5pm. Those inner-city apartment dwellers wouldn’t understand what that’s like.”

Asked what he will be spending his regional stimulus money on, Richard says he will be investing the money the government gives him back into local businesses to help them through these tough times. “Yes I’ve always been all about supporting the small local businesses,” explained Richard. “from Optus to Crown Casino, I’ve bought shares in a range of local operators, and I’m sure they’ll appreciate my capital investment over the next quarter.”