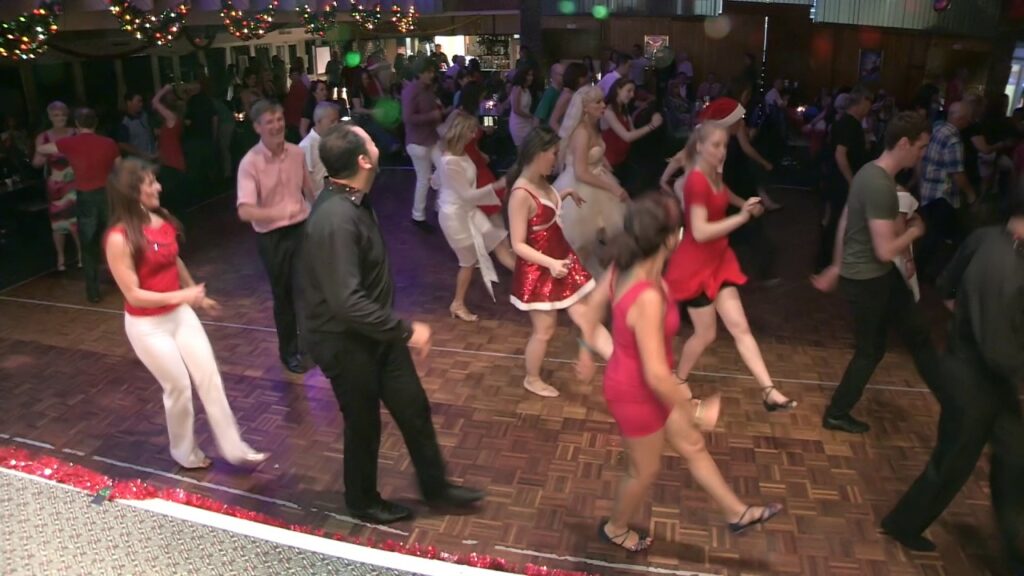 A suburban engagement party was rescued at the eleventh hour this week, thanks to the quick thinking of a plucky DJ. Despite the open bar and extensive buffet, attendees refused to mingle, drink too much or properly celebrate the upcoming union of the guests of honour. The crisis was only averted by the narrowest of margins after the DJ finally succeeded in breaking the ice with Tina Turner’s 1973 hit ‘Nutbush City Limits’.

“It was terrible,” said hostess Diana Powers. “When Macca said he and Jase were going to the pub, I nearly started crying. I spent way too much on the Chinese lantern decorations for my party to end at 10:30.”

Diana’s fiance, Pete Swanston, feared the worst. “I knew the party was in trouble from the outset. For starters, no-one brought their own spirits, despite us writing it in bold on the invitations. Then, Diana got pissed off because Hughsey got us the new Wild FM album as a gift, instead of the Corningware set she wanted.”

Things looked even more dire when regular party animals Steve and Trent Businovski announced they weren’t drinking because they’d been out the night before and had to work the next day. “I was counting on Steve to get things moving,” said Diana. “How could he do this to me?”

When not even ‘The Bird Dance’ coaxed guests onto the dancefloor, DJ Jordan Watts pulled out the big guns. “As soon as they heard the words, “Church house, gin house”, everyone just lined up in a grid and got ready to dance. I followed ‘Nutbush’ with ‘Bust A Move’ and then the ‘Grease Megamix’, and I knew things were going to be OK.”

There was a brief moment of panic a few songs later, when Watts accidentally played ‘It’s Raining Men’ instead of ‘Loveshack’. Fortunately, he was able to draw crowds back to the dancefloor by segueing quickly into Toni Basil’s ‘Mickey’.

“I think Diana and Pete will make a lovely couple,” said guest Travis Hughes. “As long as they pick something catchy for the bridal waltz, like ‘Shake Your Tail Feather’ or ‘Footloose’, the wedding should go off without a hitch.”