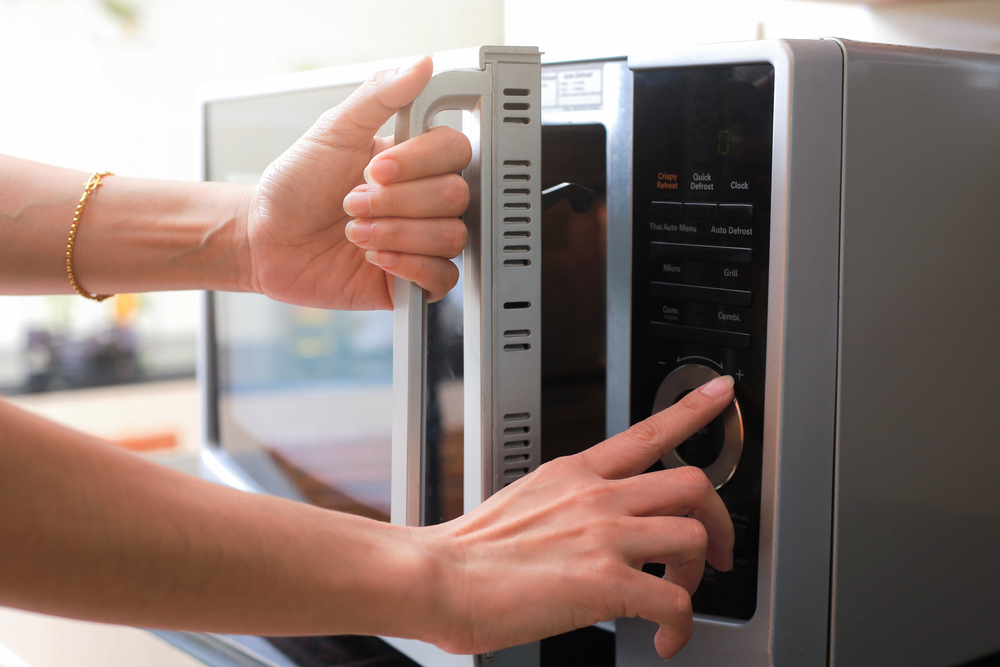 The International Olympic committee have today agreed to introduce a new competitive sport at the 2020 Summer Olympics, after an impressive demonstration saw 4 sharehouse attendees successfully show off their almost super-human skill at opening a microwave door mere milliseconds before the beeping begins.

The sport will apparently be judged in three categories, firstly in the speed of the competitors, secondly on their ability to use the least number of button presses to avoid waking the judges, and finally on their ability to remember to cover their food before it starts spitting everywhere.

“It’s a real payoff after years of training, to see this talent officially recognised by the Olympic committee,” whispered one competitor today, while surreptitiously reheating a pie at 3am. “After years of early mornings, coming home and attempting to microwave a burrito without waking the parents, all while facing the uphill battle of sleep deprivation and excessive alcohol intake, I’m glad there’s a bit of payoff for all this punishment I’ve put my body through.”

“Especially all the week old curries I’ve given the sniff test to. I’ve really put my stomach through some rough obstacle courses in my time.”

However, others aren’t happy with the news, saying it is not right that other more recognised sports were once again overlooked by the IOC. “What about cricket, or bowling, or remembering you’ve put toast in the grill while also preparing pasta and topping?” said sports expert John Snorkel. “And when are we finally going to recognise the skills of people who can do that spinny thing on their fingers with a pen, or correctly guessing the time without looking at a clock, give or take five minutes? And don’t even get me started on the talent of people who can wake up on time without an alarm clock. That takes talent, and I don’t think we are giving these people the recognition they deserve.”

“I mean, if some people actually consider darts a sport, I’m pretty sure anything qualifies.”