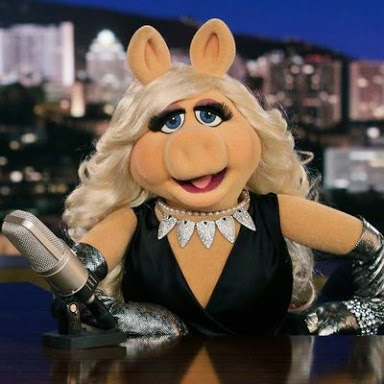 Following the revelations that Bert and Ernie are a gay couple, a flood of other salacious details about the private lives of muppets has been leaked by an ex-writer on the Sesame Street program.

According to the ex-writer on the series, Miss Piggy “prefers it froggy-style”. Adding that she was amazed at how good frogs were with their tongues.

According to the ex-writer, Gonzo has long had a thing for furries, and has actually been in a long term relationship with Fozzie the bear as a result.