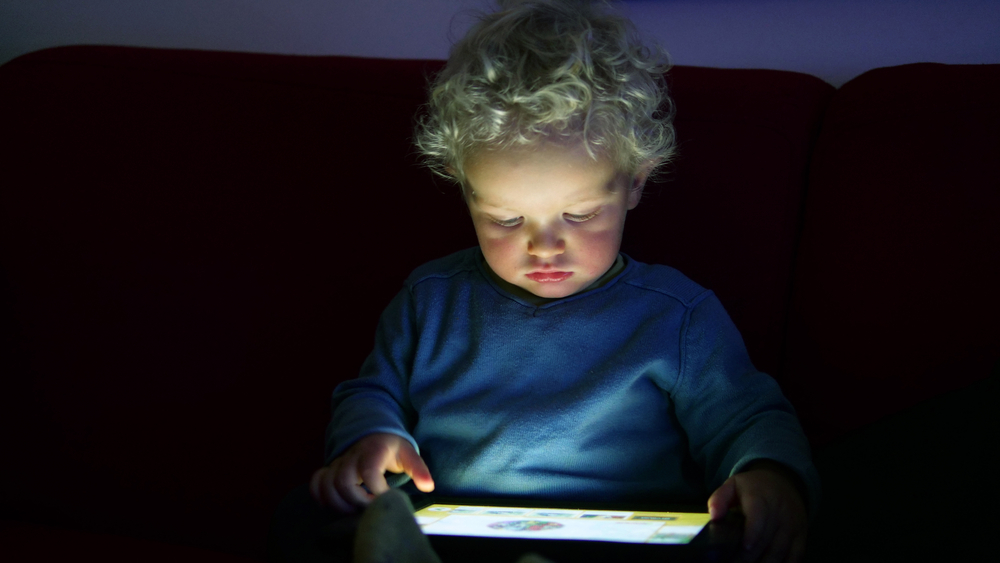 A study has shown that parents are limiting the screen time for their kids to just one hour every 60 minutes. The move comes after official government guidelines were updated to recommend that parents “do whatever it takes to keep the little fuckers quiet”.

“That’s why we recommend mixing it up with an hour of television, iPad or Xbox at least once a day.”

The findings coincide with the release of financial figures from Epic Games, the makers of Fortnite, who have reported revenues of $250 trillion since the pandemic began. The IMF are in talks with the World Bank about making V-Bucks the official global reserve currency.

Mother of two Amy Newcombe said “When I used to pay a Montessori day care to look after Julius and Aurelia I limited screen time to fifteen minutes of Mandarin for Toddlers per week. Now I have to look after them myself I’ve moved to a strict one hour per hour, and no Tarantino or Scorsese, except on weekends. And Fridays.”