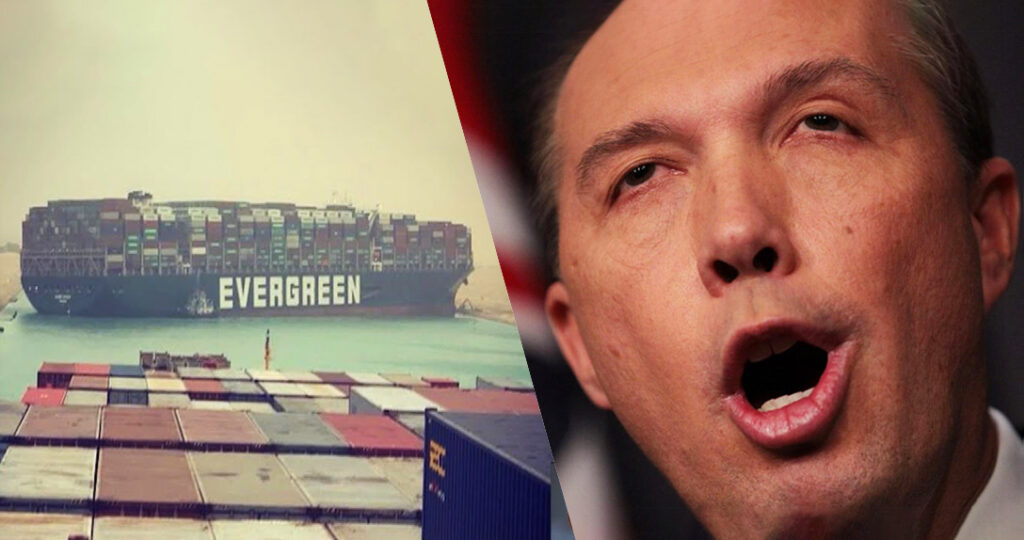 Minister for Defence and gender-neutral children’s toy Peter Dutton has today excused himself from a press conference after being asked how he planned to deal with the fact that all boats around the world have ground to a stop, at which point Dutton was seen to visibly twitch with ecstasy.

“Oh god, yes, oh yes, no don’t stop,” Dutton told journalists. “Now say it again but hold up a picture of some children in detention. I’m almost there.”

A frantic Scott Morrison was then seen rushing to the scene to ensure Dutton didn’t get any desks involved.