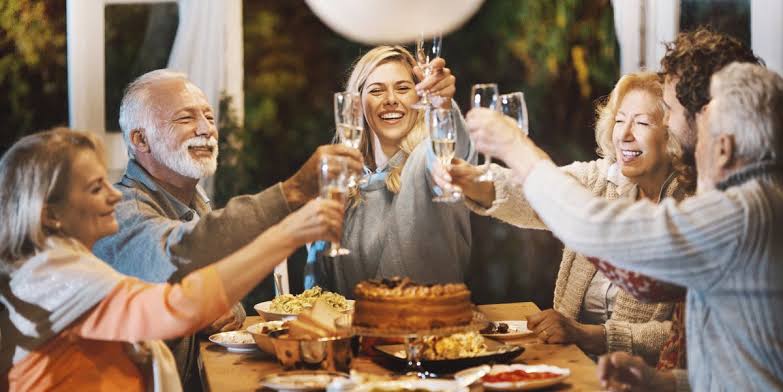 Families across the nation have come together and hosted the first argument-free Christmas lunch in over 50 years, as surprised aunts, fathers, sisters, and grandfathers all suddenly realised they were in complete agreeance on how well the volunteer fire-fighters were doing and what a complete dickhead Scott Morrison is.

“I was really surprised,” said Emily, aged 15, “I was really expecting grandpa to unload on Greta Thunberg this year, but all he wanted to talk about was how much of a jerk the Prime Minister was for disappearing off to Hawaii, something I can completely agree on.”

Not even News Corp’s pissweak attempts to defend his image could withstand scrutiny, with the newspaper simultaneously demanding Karl Stephanovik return from holidays to host the Today Show in the face of much lesser reasons than “the country is on fire”. “Even I could see through that one” laughed Aunt Emily, “and I’ll believe almost anything I read!”

The news has prompted calls for Morrison to recieve the Nobel Peace Prize, and suggestions that he should be given a more global role, as the head of the United Nations. “We’re all on board for that,” said Australia, “as long as he’s kept away from being Prime Minister we’ll support him in any career he chooses. Now pass the cranberry sauce.”