General News
Prince Charles excited to hear he might be getting a promotion soon
October 27, 2021 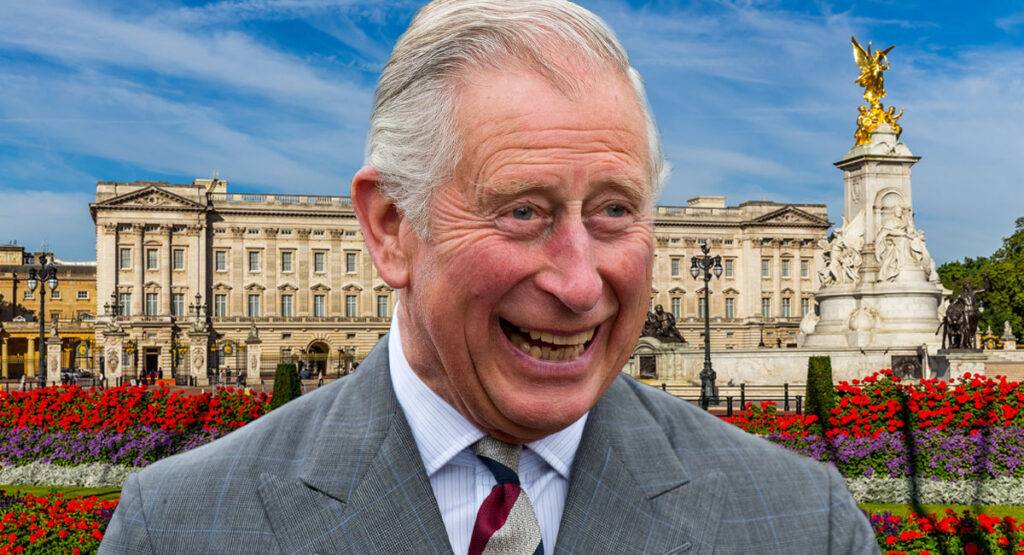 Crown Prince old enough to have retired years ago, Prince Charles has been spotted trying to hide his excitement after he has been getting the feeling that he might be getting a promotion soon. The Prince who has always lived in his mother’s shadow, is excited by the opportunity to step up to this position that he claims he was ‘born to do’.

“Finally this could be my chance to be in charge,” he said on his way to Buckingham Palace, “it’s my time to shine. Soon I might not have to be living at mother’s house for once.”

“I have waited so long for this moment. The constant grind of saying ‘hello’ to the peasants at the water cooler, the endless drab meetings with heads of states about budget issues, and my constant attempts to organise a trip for my boss to go on a driving tour of Paris; it will all soon be worth the effort I put it.”

“I mean it would be tragic of course. Absolutely tragic if the current boss decides to stick around a bit longer and instead of passing on the torch. I mean between you and me, I think it’s been too long with her in charge anyway but she seems to be really committed to not letting go and just handing it over to me. The fact that she has lasted this long is infuriating… I mean impressive.”

Some members of the public have criticised the Prince’s excitement with many claiming that his appointment would be a serious sign of nepotism, noting that it would just be another example of a rich white guy getting a high paying job because of who his parents are. However they have also admitted that, ‘it could be worse, it could be his brother.”