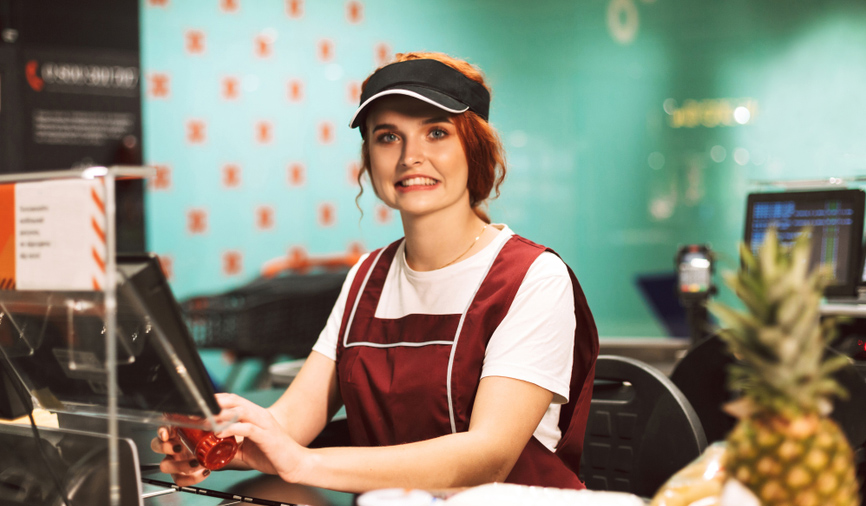 Supermarket and fastfood CEOs have today bravely declared that their staff will go without protective shielding, masks, gloves, or eye-coverings, stating that he had decided they are willing to risk their lives if it means helping the company save a few dollars.

“As profits surge from weeks of bulk buying, our shareholders have come together to agree that it is in everybody’s best interests that these profits are not wasted on frivolous things like our employees health and safety,” announced one such CEO today. “I assure you, as one of the supermarket chain’s many employees, I feel perfectly safe in my second-storey private office in a secure building with filtered air conditioning.”

However, staff on the floor say they do not entirely agree, with many suggesting that they would rather not die for a job which barely pays them enough to cover rent each week. “Yeah, look man, I just do this to cover my car-repayments,” explained one university student who works nightfill at his local Woolworths. “Nobody said anything about potentially catching pneumonia because some Karen wants her pasta restocked every 5 minutes. Hell, I can’t even afford heath insurance with the wages this place pays. What makes them think they have the right to demand I put my life on the line?”

Asked whether it was fair to be making these decisions on behalf of employees when his own life was not at risk, CEO Greg Heartless said making difficult decisions about costs was just one of the many sad but necessary parts of his job, before ordering that all the good alcohol handwash be hoarded in his $100,000 a year personal office, and a much less effective sanitiser alternative be shipped out to floor staff.”

“That should fix it,” explained Greg. “I sure hope a union doesn’t discover this and raise hell.”