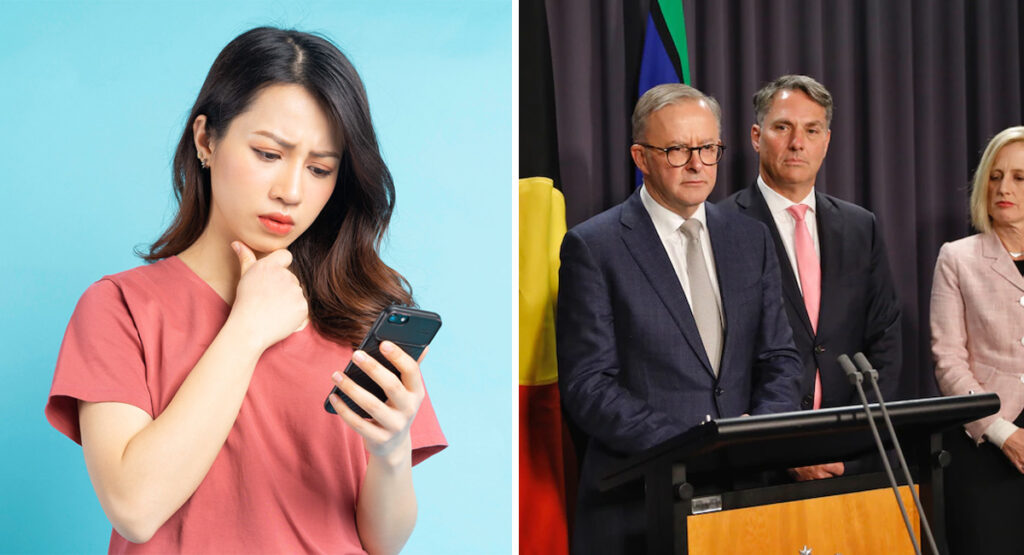 Australians have been left in shock today after the new Albanese government responded to the cost of living crisis in a way that involves zero trans children being bullied.

“I dont understand what’s going on right now,” said a concerned voter, “they said that the cost of things like lettuce are too high and that it means we need to address the rising costs. This just doesn’t make any sense. Not only did Albo not blame it all on trans kids or ‘cancel culture’, he didn’t even mention them at all. I assumed it was a constitutional requirement?”

Even more shocking developments have come out about Labor’s response to the cost of living crisis after it has been revealed that Prime Minister Albanese has not secretly gone to Hawaii nor brought in Jenny Morrison as a chief advisor on the issue.