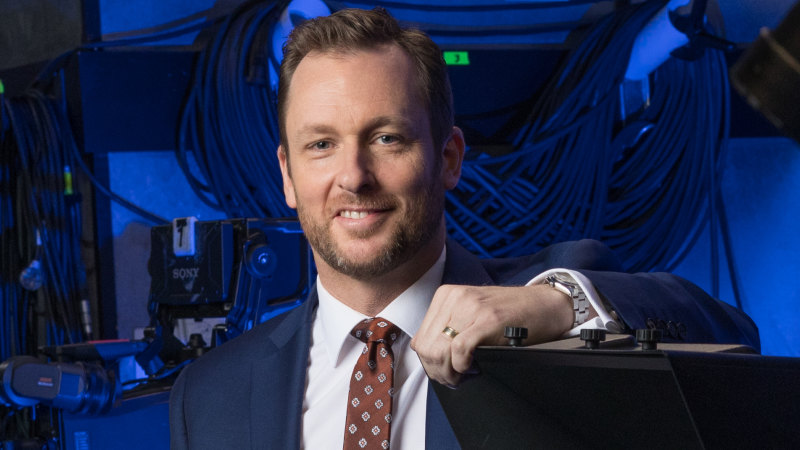 Hard hitting journalist and Christian Porter’s soft cuddly buddy Peter van Onselen was last night officially dethroned as Canberra’s biggest wanker after he revealed there was a literal wanker who wanked on a desk in Parliament House. While some people online theorised that PVO released the information at this exact moment in order to provide a ‘dead cat’ distraction, experts say it was actually to show that technically there is a bigger wanker than him in Canberra.

“On a macro-level relieving yourself on a female colleagues desk in order to film it and send it to the boys is a bad thing,” said the editor for Channel 10, “but on a micro-level though when it involves focusing the conversation on an act not committed by one of my boys, well it’s pretty great.”

“When it comes to awful disgusting wank that is completely unacceptable I reckon we can all agree that Liberal staffer beat my articles.”

“I think we can all agree this desk deserves a great deal of sympathy, it’s not like she is a woman who accused one of my boys. I mean sexual assault is one thing, but wanking on a desk is where I draw the line!”

“Although that is not the only issue I exposed, why aren’t we talking about those disgusting prostitutes. I mean being a corrupt politician is one thing, but hiring one of those. That’s the worst thing a staffer has ever done, gross. I mean gosh, professional who takes their job seriously and has consensual sex? There is no place for that in Canberra, I swear some people have no respect for other human beings. “