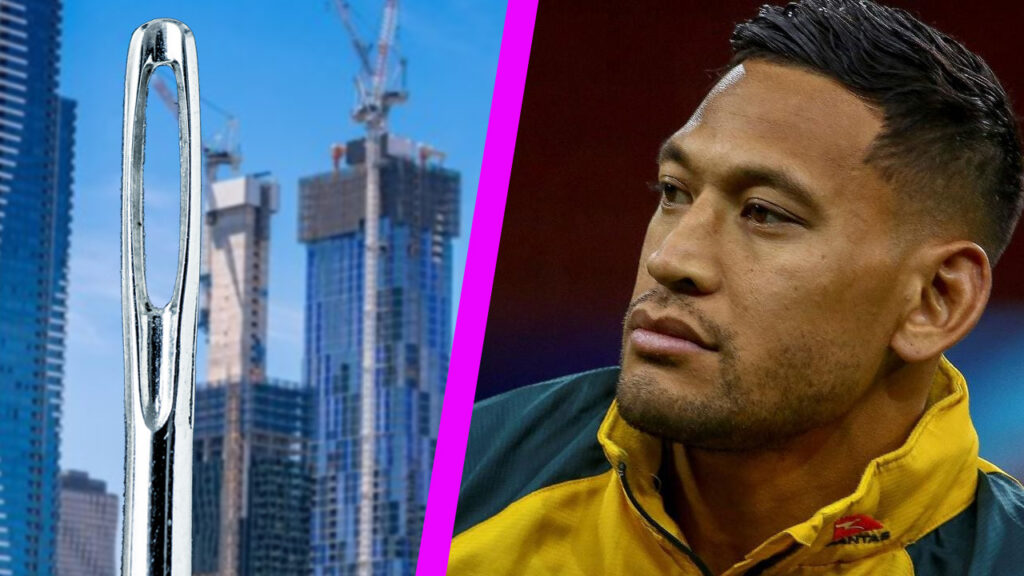 Local Christian and part time multi-millionaire Fizrael Dolau has today opened a GoFundMe account, seeking to raise $3 million in the name of the Bible. “As you all know, the bible says that it is easier for a camel to pass through the eye of a needle than for a rich man to get into heaven,” wrote the emotional Dolau on social media today, “Together as Christians I believe if we combine our massive property and share portfolios, we can end this discrimination against us by the bible, and finally we will be able to buy our way into heaven by building the biggest needle the world has ever seen!”

However, the crowdfunding mission has already run into problems, with a Christian who has accidentally read the bible pointing out that the platform generates interest on the donations while they are held in trust, something strictly forbidden by the Good Book. “Upon inspection, it appears the Bible is very clear on the fact that anybody who donated money to this fundraiser is going straight to hell. That is, assuming they weren’t already doomed by wearing clothes made from mixed fabrics, which apparently the Bible also condemns.”

However, Dolau says he is fairly sure God will forgive him for his sins, as long as he condemns enough strangers for their perceived failings. “If I bully enough gay and trans people, I’m pretty sure that’ll get me into heaven,” said Dolau, “after all, does the book of Mathew not instruct us to ‘look at the speck of sawdust in your brother’s eye and pay no attention to the plank in your own eye’? Give or take a few words.”

“I can guarantee it does,” continued Dolau, “in fact, I’ve had it tattooed on my arm just to remind me of this teaching every day.”

Biblical scholars present at the scene did not have the heart to break it to Dolau that tattoos are, in fact, condemned in the bible.