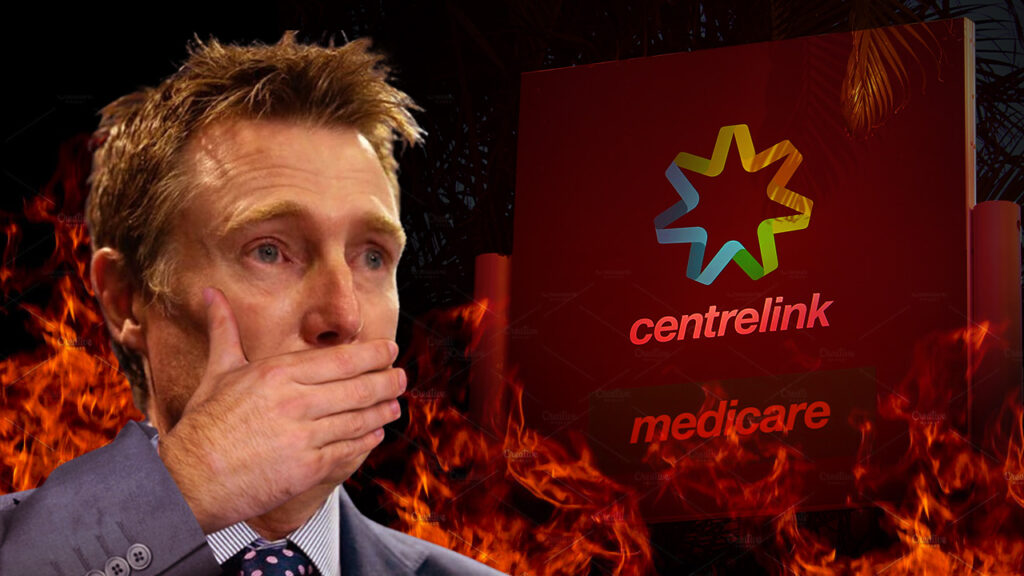 Friends and family are invited for a small gathering to remember the life of Christian Porter today, after the former Attorney General had to spend 2 hours dealing with the Centrelink monster he created.

“What the fuck do you mean I owe $5000 dollars, how is that even possible, I only just signed up?” Mr Porter was heard shouting down the phone today moments after being sacked. “Yes, well you never sent me that form!? Well then how was I supposed to know that I… NO DON’T TRANSFER ME TO ANOTHER DEPARTMENT THIS IS THE FIFTH TIME. HELLO? HELLO!? GOD DAMMIT! WHO DESIGNED THIS SYSTEM.”

Told he had been banned from using Centrelink until he had repaid the $5000 in false debt he now owed them, Porter was said to have attempted to take out an AfterPay loan, but was rejected due to an outstanding $2 billion budget black hole. “No, you don’t understand I’ve already paid off the debt, in the future,” Porter was heard arguing to little avail. “What? No, it’s really simple, I’ve paid off all the debt next year. I even got mugs printed up saying ‘back in black’ if that doesn’t convince you I don’t know what will. Hello? Hello???”