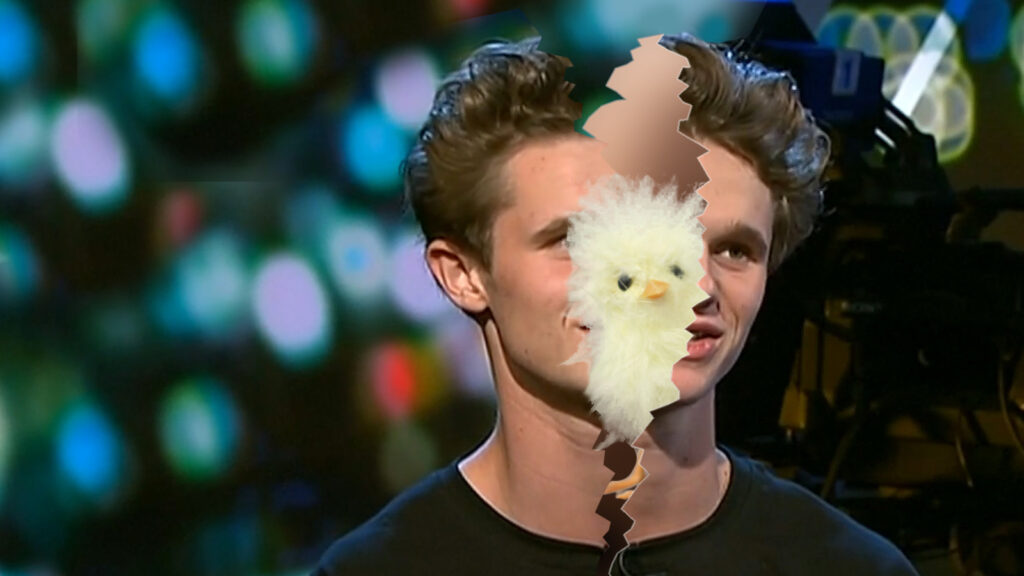 Australians across the nation were saddened today at news that national hero Eggboy has reached the end of his lifecycle, with the boy who famous egged Frasier Anning hatching late this afternoon, spawning ZigoteBoy from his shattered remains.

Whether the large triclopod that has emerged in Eggboy’s place retains his zealousness for fighting far-right politics remains to be seen, with many commentators warning that we should not simply assume that the large reptilian insect will use his pincers for good or evil until it has taken its final form.

“Yes on the face of it, ZigoteBoy appears to be some form of horrendous alien lifeform that implants itself in humans and feeds on their life force like a parasite, but then so does the average middle manager and we’ve learned to tolerate them,” cautioned one onlooker. “Let’s not pre-judge this monstrosity until we see if he draws his vital fluids from innocent bystanders or just politicians, which I think we could all agree would be a national service on par with what Eggboy would have wanted.”