loading...
General News
Sale of Arnott’s business to include several other companies nobody wants
1st of your 1,000,000 free articles this month 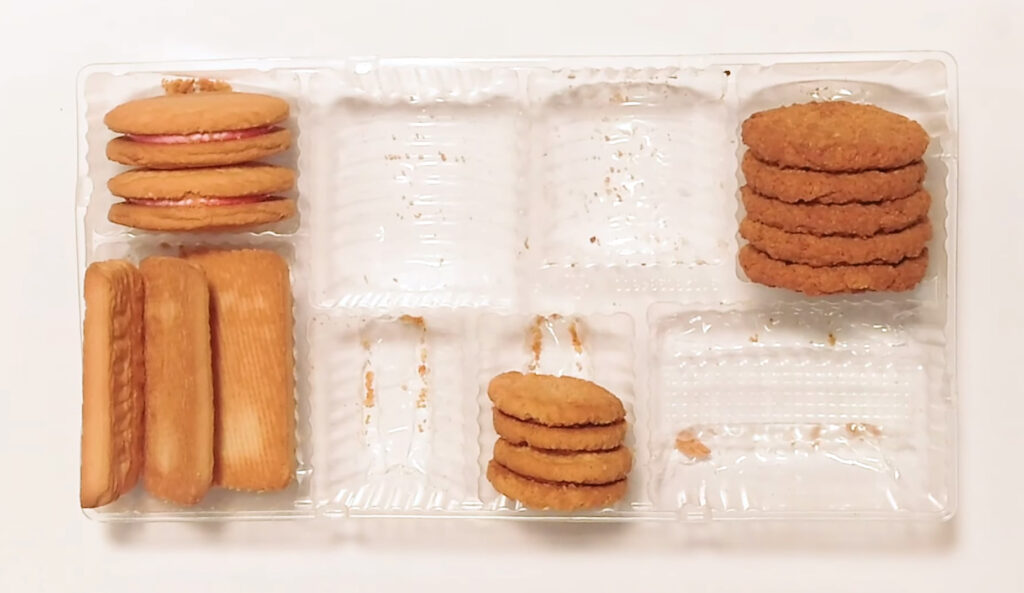 Australians have reacted with outrage this week, following news that the American owned brand Arnott’s is set to be sold to US Private Equity firm KKR, in a move many are describing as more tasteless than a milk arrowroot.

“Of course, Arnott’s was the only one we wanted. But they threw in a load of crap as well, even had the gall to call it a commercial variety pack, even though most of them were basically the same company but in different structures.” says KKR Managing Director Mike Hatfield.

“I mean what the hell are we supposed to do with Prego? I get that it’s an Italian word, but Australian consumers are more likely to associate it with teen pregnancy than Leonardo Da Vinci.”

“Yes, it wasn’t the best deal. But if I had to listen to them talk about that time Andy Warhol made an artwork with Campbell Soup cans one more time, I’d have stepped out the window.”