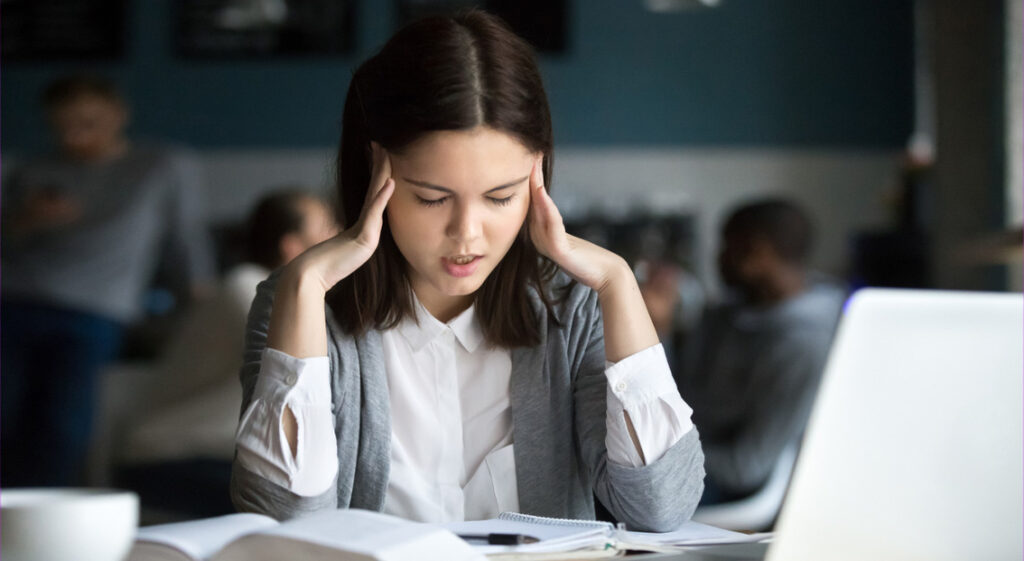 Local student and part time gen-z trope Jayden Wright has today passed his school leaving exam with flying colours, with adjudicators stating that he was now well equipped to tackle the ever changing world of 1952.

“With his rote knowledge of English texts from Animal Farm to To Kill a Mocking Bird, Rick is now more than ready to face off the perils of communism and the racial divides of 1930s America,” said the education minister this afternoon.

“What’s more, his ability to completely memorise and regurgitate information about every subject has really prepared him for a workforce where all information must be memorised and then written down by hand, and where employers expect you to never use Google to supplement your knowledge or use sources like Wikipedia.”

However, employers have hit back at such claims, stating that in fact the woefully outdated exam method in no way reflected the needs of the digital workforce, and if anything just produced generation after generation of highly strung employees who are severely mentally scarred and can no longer handle failure.

“Frankly he’d be better off if they’d just given him a basic grounding in how to take out a home loan or file taxes, rather than teaching these kids woodwork and sewing like they’ll be living out a 1950s Coke commercial,” reported one employer this afternoon. “Hell, if they really wanted kids to get a job right out of school, just scrap the entire 7-12 curriculum and teach them how to use pivot tables in Excel. I’d hire them on the spot.”

The government have hit back at those claims, stating that schools are not there to specialise and instead their aim is to give a rounded education in a bunch of weirdly specific subjects that students would completely forget in two years.

“It’s important to remember that even the most entry level job these days requires a bachelors degree at bare minimum,” explained the minister. “And it’s those future years of writing up thousand word essays the night before deadline fuelled by nothing but coffee and mi-goreng that will really prepare today’s youth for a workforce which mostly requires them to sit and answer emails all day while pretending not to look at Facebook.”

The Teachers Federation were not available to respond to the minister’s comment due to being far too busy trying to work out how to use pivot tables in excel.