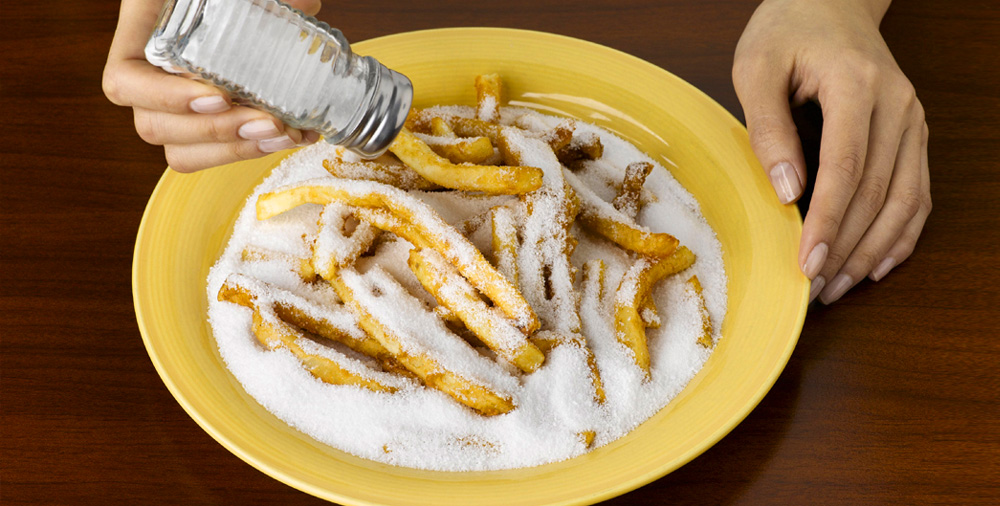 Researchers at MIT university have today revealed that for the first time in history, Artificial Intelligence has finally reached the level where it could probably run a Fish and Chips shop by itself.

While the scientists admit there hasn’t been any sort of testing or experimentation into the subject, they say they are confident that any robot with simple self management capabilities, a blue apron and a tendency to overcharge on potato scallops would be able to replace most owners and managers of local fish and chips shops “within one to two years”.

Robotics expert, Pat Dougherty, explained that it would be surprisingly easy to reproduce the authentic experience of bbq-sauce soaked burgers and underpaid teenagers that has come to encapsulate the modern Fish and Chips store. “While it would take time to configure the robot to achieve the right amount salt to fish ratio, commonly thought to be at 80:1, other characteristics such as, passive aggressively serving tourists, asking whether customers would like chicken salt and then just adding it anyway, or starting your own political party to protect Australian values and hate Asians, would probably be well within the current capabilities of even the most rudimentary AI.”

While critics say that there is a lot of subtle nuance to dunking fish into a large vat of boiling oil, which a robot will never be able to perfect, a taste test stand was set up outside of a Fish and Chips shop in the town of Bendalong proved otherwise, with most customers stating “they both taste equally as shit.”

The biggest differences listed by the customers was the lack of hair found in the robot made food and the lack of fish in the human made meal. Scientists say they have already begun work on a machine that will harvest hair from local barbers and hairdressers to deal with the oversight.