General News
Scientists discover cure to lactose intolerance is just wanting to eat the food
May 28, 2018 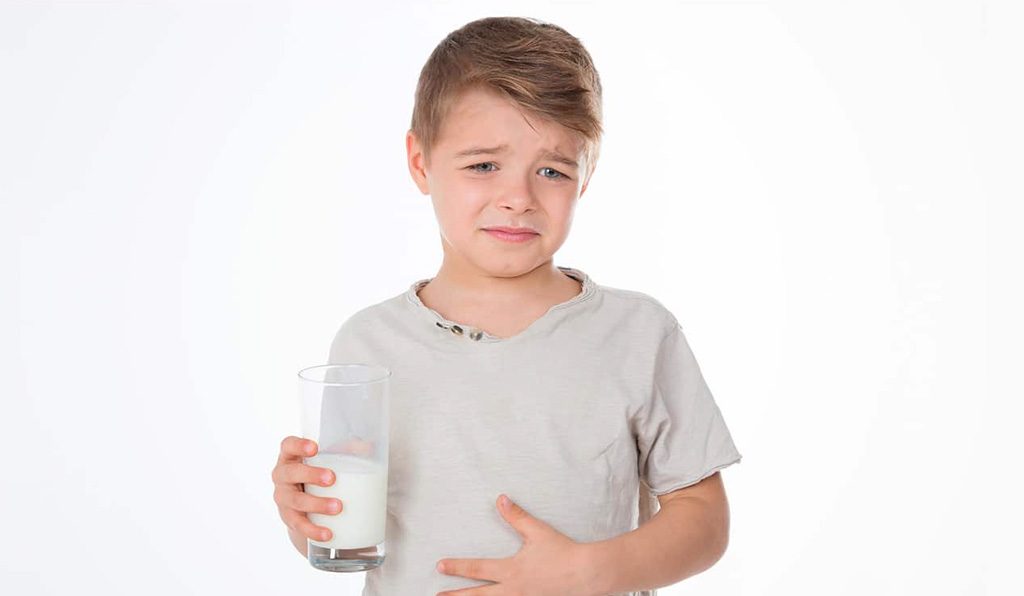 The CSIRO have today announced new findings into research on lactose intolerance, suggesting that they have found the uncomfortable symptoms of the condition are only felt when eating dairy food that you do not enjoy. The report suggests that there is a specific chemical in the brain that completely blocks the effects that lactose has on a sufferers body, that is only triggered when the consumer is enjoying the food, scientists are labelling the chemical reaction “L.T.Y” or “Lying to Yourself”.

Local lactophobe and iced chocolate enthusiast, Megan Poole, says she is overjoyed at the news, exclaiming “Now after I drink my usual two to six iced coffees per day, with double cream and double ice cream, I won’t have to lock myself in a public bathroom for half an hour,” before excusing herself to go to the bathroom.

Sufferers around Australia have celebrated the good news, with the nation’s cafes, chocolate shops, and milk bars reporting a steep increase in sales. The plumbers guild have also announced a 500% uptick in sales this week, an announcement that the Lactose Intolerance Sufferers Society Australia has furiously asserted is completely unrelated, before excusing themselves to go to the bathroom.